KUALA LUMPUR, Oct 12 (Reuters) - Malaysia is hoping for a clear consensus among Southeast Asian nations on a new Indo-Pacific security partnership between Australia, the United States and Britain, its defence minister said on Tuesday (Oct 12).

The plan has divided countries in Southeast Asia, with Indonesia and Malaysia warning that it could lead to an arms race among rival superpowers in the region, while the Philippines, a US defence ally, has backed the pact.

Malaysia's Defence Minister Hishammuddin Hussein told parliament on Tuesday a meeting with his counterparts from the Association of Southeast Asian Nations (ASEAN) scheduled next month will present an opportunity for the bloc to agree on a shared response to AUKUS.

"Our endgame as always is to ensure the region's stability, regardless of the balance of powers (between) the US or China," he said.

"An understanding at ASEAN will help us in facing these two major powers."

AUKUS is largely seen as a response by Western allies to avert a Chinese hegemony in Southeast Asia, particularly in the South China Sea, a conduit for a third of ship-borne trade over which Beijing claims historical sovereignty.

The United States, however, has said the alliance poses no threat to Indo-Pacific security and was not aimed at any one country. 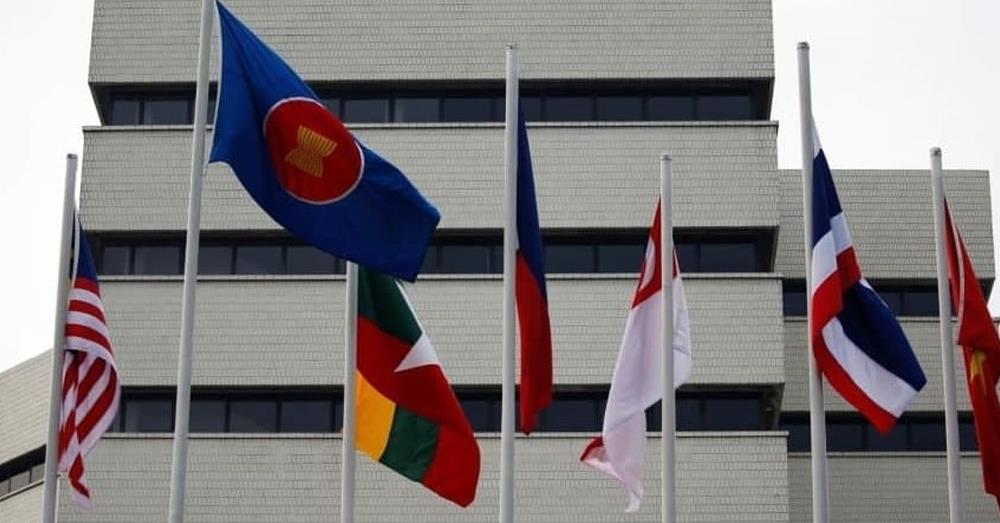