The two will discuss a range of political, security and economic issues concerning the two countries, and important regional issues, "primarily the Iranian nuclear program," said a statement of Bennett's office.

Bennett is traveling at the invitation of the Russian president, it added.

It will be the first meeting between Putin and Bennett, who was sworn in as Israel's prime minister in June, succeeding Benjamin Netanyahu after 12 consecutive years in office.

Israel has lobbied against the possible renewal of the 2015 Iran nuclear deal, arguing Iran has been secretly attempting to build nuclear weapons.

Iran insists that its nuclear program is peaceful. 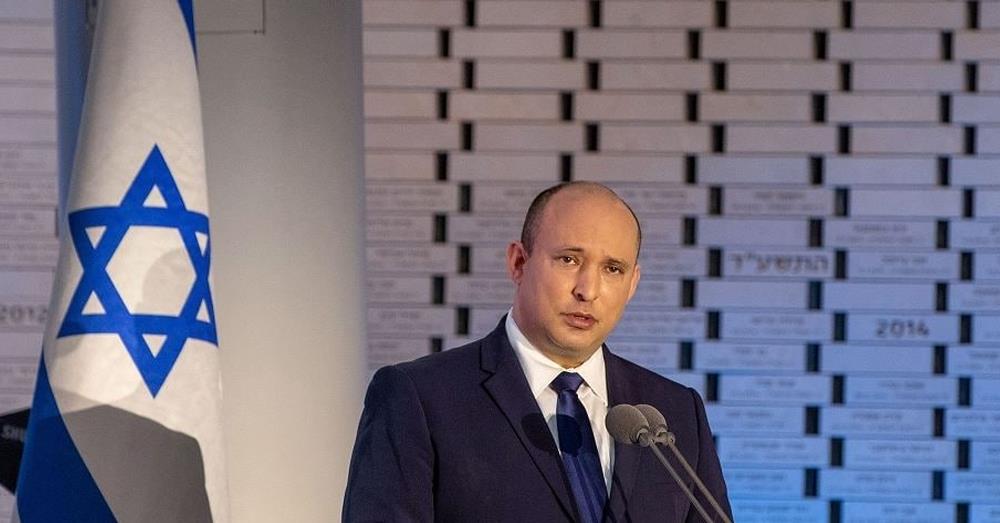