It also said the exercises are aimed at interference by external forces.

Military tensions with China, which claims Taiwan as its own territory, are at their worst in more than 40 years, Taiwan's defence minister said last week, adding China will be capable of mounting a "full scale" invasion by 2025.

He was speaking after China mounted four straight days of mass air force incursions into Taiwan's air defence identification zone that began Oct. 1, part of a pattern of what Taipei views as stepped up military harassment by Beijing.

Chinese drills are aimed at this collusion - a veiled reference to U.S. support for Taiwan - and separatist activities, protecting the country's sovereignty and territorial integrity as well as peace and stability in the Taiwan Strait, he added.

"The DPP authorities' hyping of the so-called 'military threat' of the mainland is to completely invert right and wrong, and a bogus accusation," he added.

"If the DPP authorities obstinately persist in going about things the wrong way, and do not know how to draw back from the edge, it will only push Taiwan into a more dangerous situation."

Taiwan says it is an independent country called the Republic of China, its formal name, and will defend its freedom and democracy.

Despite Ma's comments, both Chinese President Xi Jinping and Taiwan President Tsai Ing-wen made relatively conciliatory speeches at the weekend, even as Xi vowed to bring Taiwan under its control and Tsai said they would not be forced to bow to China.

Xi did not mention resorting to force over Taiwan, while Tsai reiterated a desire for peace and dialogue with China. 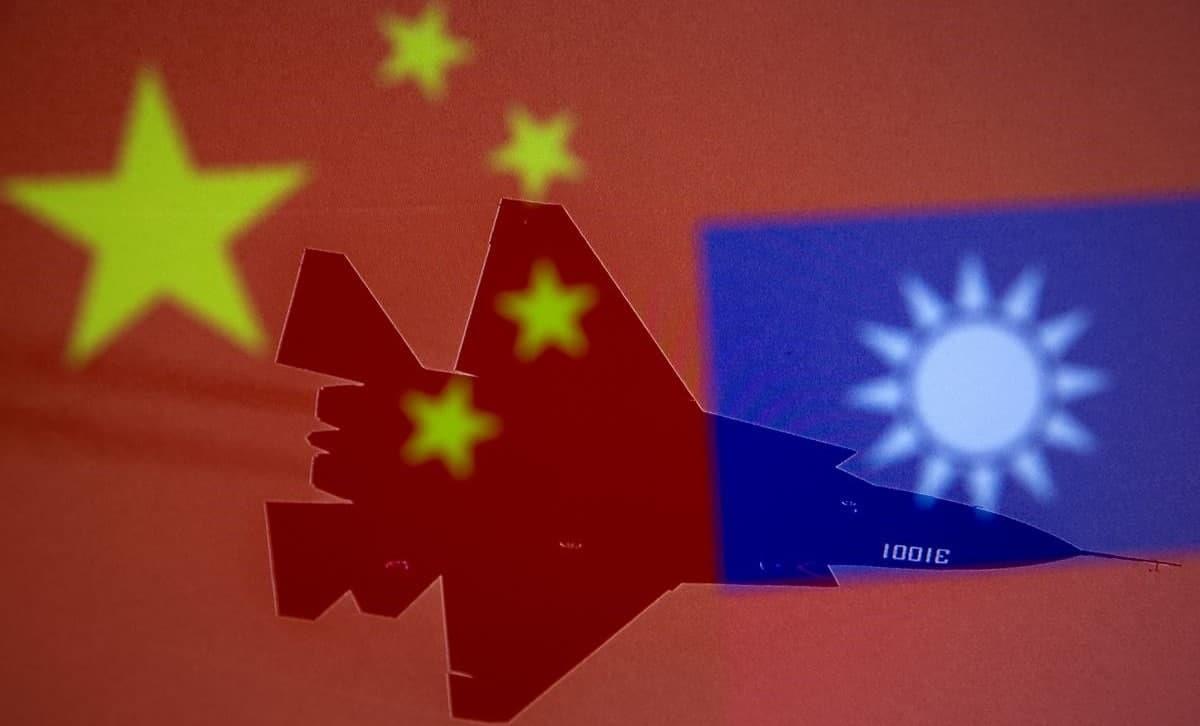