NEW DELHI, Nov 17 (Reuters) - India has temporarily shut down five coal-fired power plants around the capital New Delhi as part of its drive to combat air pollution, according to an order from the federal environment ministry panel on air pollution.

The Commission for Air Quality Management has also banned trucks carrying non-essential goods and stopped construction in Delhi and its neighbouring cities.

In its latest order, the panel said there was a "compelling" need to ensure that air quality does not deteriorate any further.

Pollution levels surged to "severe" levels this month, with the Air Quality Index in New Delhi going as high as 499 on a scale of 500, indicating healthy people were also at risk of developing respiratory illnesses.

Delhi, among the world's most polluted capital cities, battles chronic winter smog every year as a drop in temperatures trap deadly pollutants from coal-fired plants outside the city, fumes from vehicles and open burning of garbage.

To protect students from a worsening air pollution crisis, the Delhi government on Saturday said schools would be closed for a week, but the Commission for Air Quality Management has extended the curb until further notice.

The Commission also said at least 50% of government employees should work from home until Nov. 21.

The Court also rapped the federal and local area governments over its failure to mitigate pollution in the city of 20 million people who endure toxic air almost every winter.

Conditions worsen in November when there is a surge in the concentration of fine particulate matter measuring 2.5 microns in width, known as PM2.5 and small enough to enter the blood stream when inhaled into the lungs, partly because of farmers burning off crop waste ahead of a new sowing season. 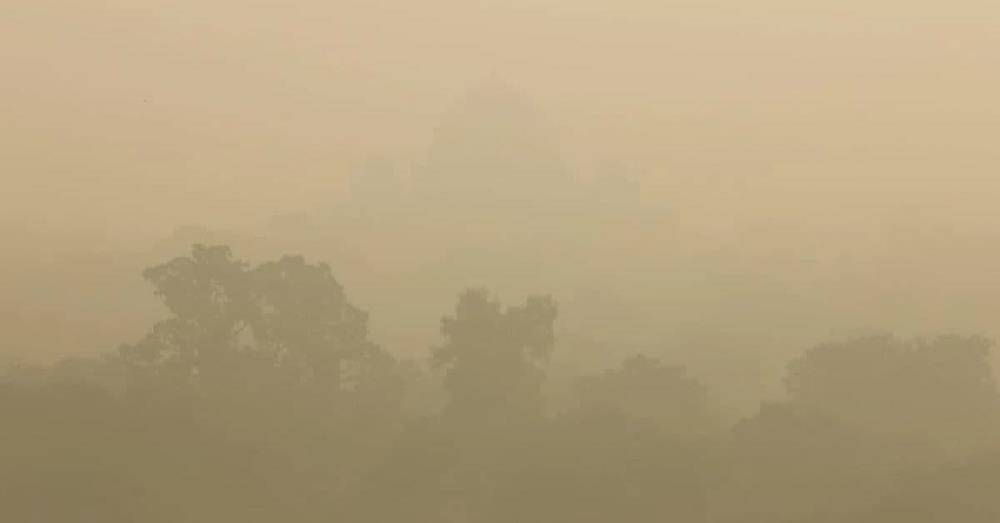