BEIJING, Nov. 17 (Xinhua) -- The Chinese mainland has voiced firm opposition to any form of "Taiwan independence" attempts through "law amendment," saying such moves by Taiwan's Democratic Progressive Party (DPP) are being closely watched.

Zhu Fenglian, a spokesperson for the State Council's Taiwan Affairs Office, made the remarks in response to a media query on Wednesday.

The DPP, despite the resolute opposition and stern warnings from various parties, persisted with such attempts, which would only boomerang in the end, Zhu said.

The spokesperson urged all responsible political parties and people with a vision on the Taiwan island to expose the DPP's plot and take concrete actions to safeguard peace across the Taiwan Strait and the wellbeing of people in Taiwan. 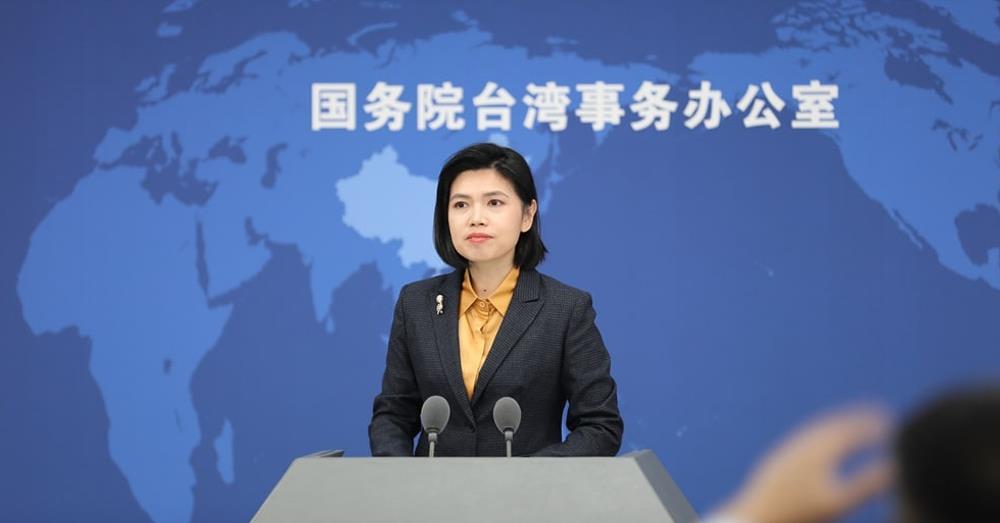