LONDON, Nov. 18 (Reuters) - An F35 fighter from Britain's biggest aircraft carrier crashed into the Mediterranean Sea on Wednesday (Nov 17), though the pilot ejected and was safely returned to the ship.

The pilot ejected during a routine operation over international waters at around 1000 GMT. No other vessels or aircraft were involved. It was not immediately clear what caused the incident.

"A British F35 pilot from HMS Queen Elizabeth ejected during routine flying operations in the Mediterranean this morning," a spokesperson for the defence ministry said.

"The pilot has been safely returned to the ship and an investigation has begun, so it would be inappropriate to comment further at this time."

HMS Queen Elizabeth is the largest and most powerful vessel ever constructed for the British navy. It can carry up to 40 aircraft, including F35Bs.

The United Kingdom has 24 F35Bs in total. 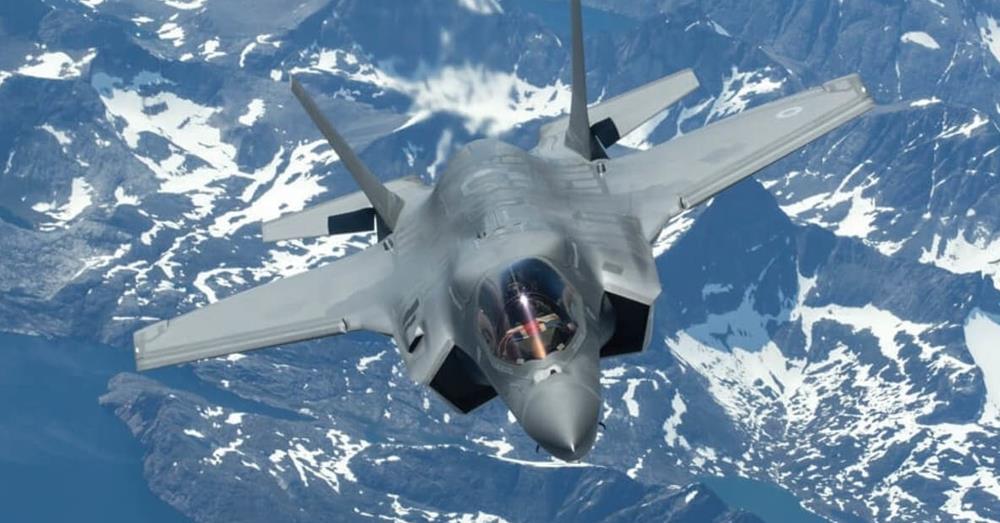