BRUSSELS, Nov. 18 (CGTN) - Belarus President Alexander Lukashenko and German Chancellor Angela Merkel agreed during a phone call that the migrant crisis on the Belarusian-Polish border should be discussed between Minsk and Brussels, according to a report by Belarus state media.

Thousands of people, mainly from the Middle East, are stranded at Belarus' border with Poland, living through freezing conditions in the hope of crossing into the EU.

Western officials have accused Belarus of instigating the crisis by encouraging thousands of migrants fleeing poverty and war-torn areas to try to cross into Poland to undermine EU security.

Russia has been trying to mediate the crisis with President Vladimir Putin having proposed to establish a dialogue between representatives of the EU member states and Minsk to address current problems.

Russia has repeatedly insisted on direct talks between Lukashenko and European governments, primarily Germany, labelling itself as simply an observer.

European governments, on the other hand, have appealed to Putin to step in and put pressure on Lukashenko to end the crisis.

Tensions between the EU and Belarus have been high with the former threatening fresh sanctions against the latter over the situation.

The new EU sanctions are expected to target airlines, travel firms, and other means of transport for thousands of migrants to the Belarusian border with Poland and Lithuania.

The EU on Wednesday announced that it would donate €700,000 to deliver food, blankets, hygiene and first aid kits to asylum-seekers stuck at the border.

The move came after Belarus moved about 1,000 migrants into a warehouse in the border region in what it termed a humanitarian gesture. 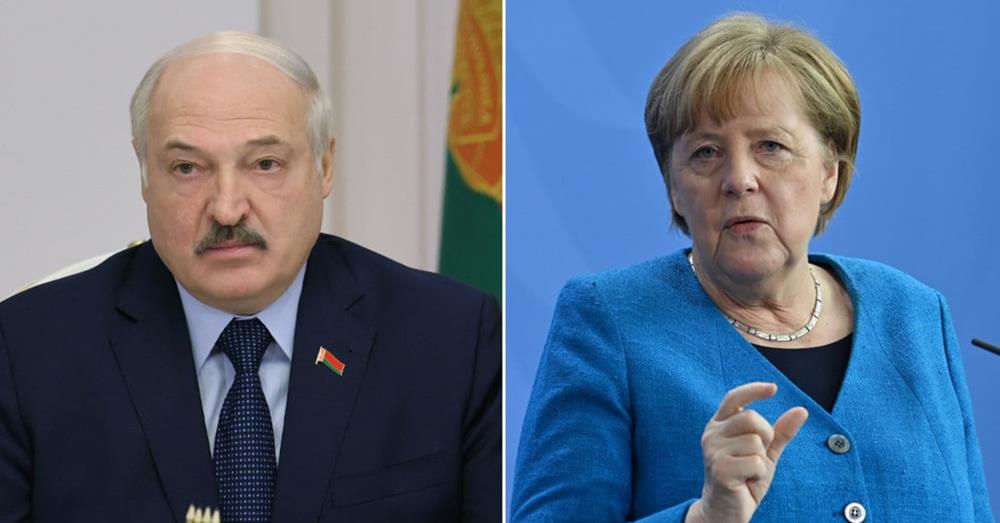