JERUSALEM, Nov. 18 (Xinhua) - An Israeli couple jailed in Istanbul for suspicion of espionage was released by Turkey and returned to Israel on Thursday, according to a joint statement by Israeli prime minister and foreign minister.

"After joint efforts with Turkey, Mordi and Natali Oknin were released from prison and are on their way home to Israel," the statement said.

Photos released later by the Israel Airports Authority showed the couple arriving at the Ben Gurion Airport outside Tel Aviv in central Israel.

Bennett published on his Twitter account a photo of the couple hugging their son and daughter at the exit of the plane, and wrote: "Welcome home."

The couple was arrested for espionage last Friday after taking photos of the Ottoman-era Dolmabahce Palace in Istanbul while taking a tour on a ferry. Parts of the building are used as the Istanbul office of Erdogan.

After the arrest, Lapid denied the couple worked for any "Israeli agency. 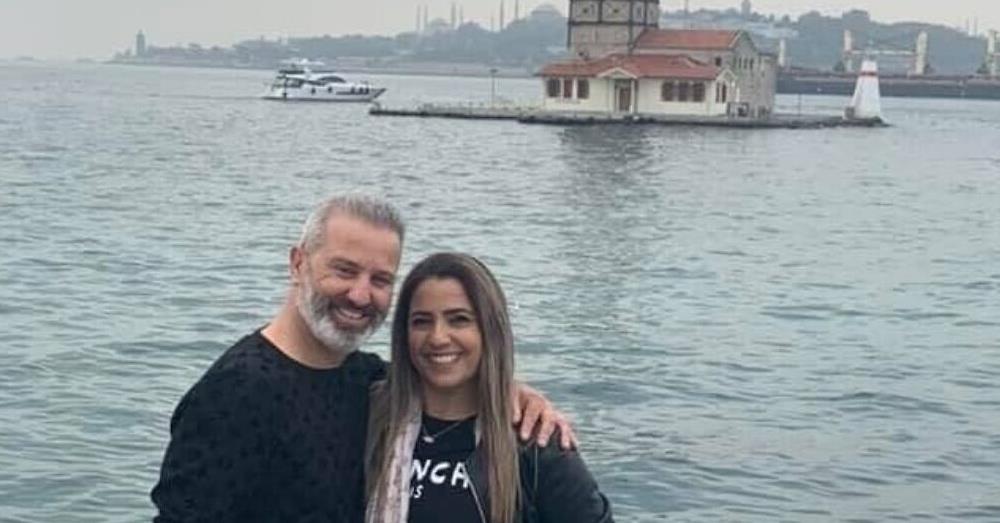