TAIPEI, Nov 18 (Reuters) - Taiwan opened a de facto embassy in Lithuania on Thursday (Nov 18) in a diplomatic breakthrough for the island, brushing aside Beijing's strong opposition to the move.

China demanded in August that the Baltic state withdraw its ambassador to Beijing and said it would recall China's envoy in Vilnius after Taiwan announced its office in the city would be called the Taiwanese Representative Office in Lithuania.

Other Taiwan offices in Europe and the United States use the name of the city Taipei, avoiding a reference to the island itself, which China claims as its own territory.

China has stepped up efforts to get other countries to limit their interactions with Taiwan, or cut them off altogether. Only 15 countries have formal diplomatic ties with Taiwan.

Beijing has also been angered by Lithuania's decision to open its own representative office in Taiwan, though no firm date has been set for that yet.

Taiwan's foreign ministry said the opening of the office would "charter a new and promising course" for ties between it and Lithuania.

There was huge potential for cooperation in industries including semi-conductors, lasers and fintech, it said.

"Taiwan will cherish and promote this new friendship based on our shared values."

The dispute with Lithuania over Taiwan has also sucked in the United States, which has offered its support to Vilnius to withstand Chinese pressure. 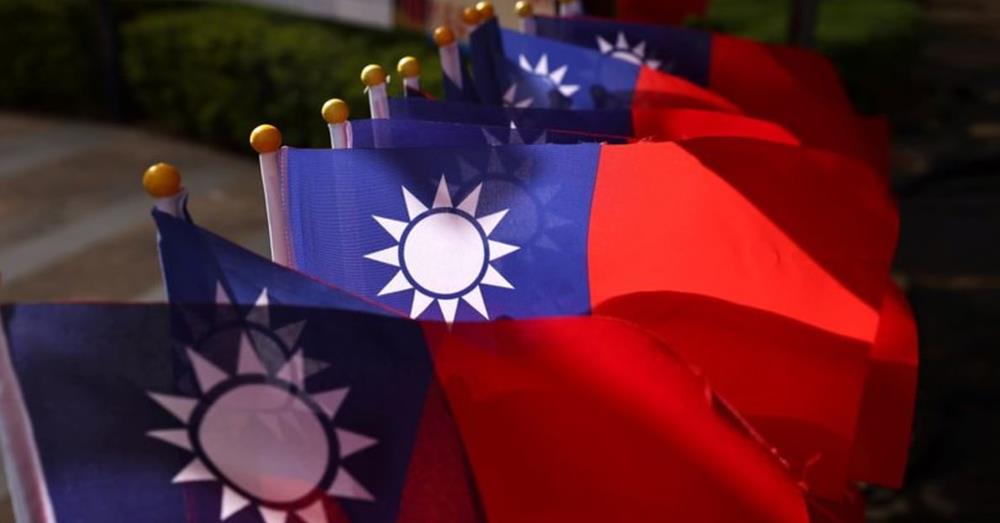