As choking smog enveloped the city of 20 million people this month, its government initiated a clutch of measures such as shutting down schools, banning construction and garbage burning, allowing people to work from home, and launching various dust-control steps such as using fire trucks to spray water.

"If air pollution levels stay high, we will look at new measures like the odd-even (vehicle) system," Gopal Rai, the capital's Minister for Environment, Forest and Wildlife Development, said in the interview.

Under the odd-even system, private vehicles can be driven only on alternating days, depending on the last digit of their number plate.

"We'll see if there's a need for a complete lockdown to tackle pollution. But these measures will not work if Delhi's neighbouring cities do not reciprocate," Rai said.

More children are in hospital with breathing problems due to dangerously heavy smog in New Delhi, doctors warned on Wednesday, and the government shut five power stations and extended school closures to try to contain the crisis.

Citing a new study by the Centre for Science and Environment research body, Rai said only 30 per cent of pollutants in Delhi's air stem from the city itself, with the rest coming from the vast urban sprawl around it where tens of thousands of big and small industries operate. 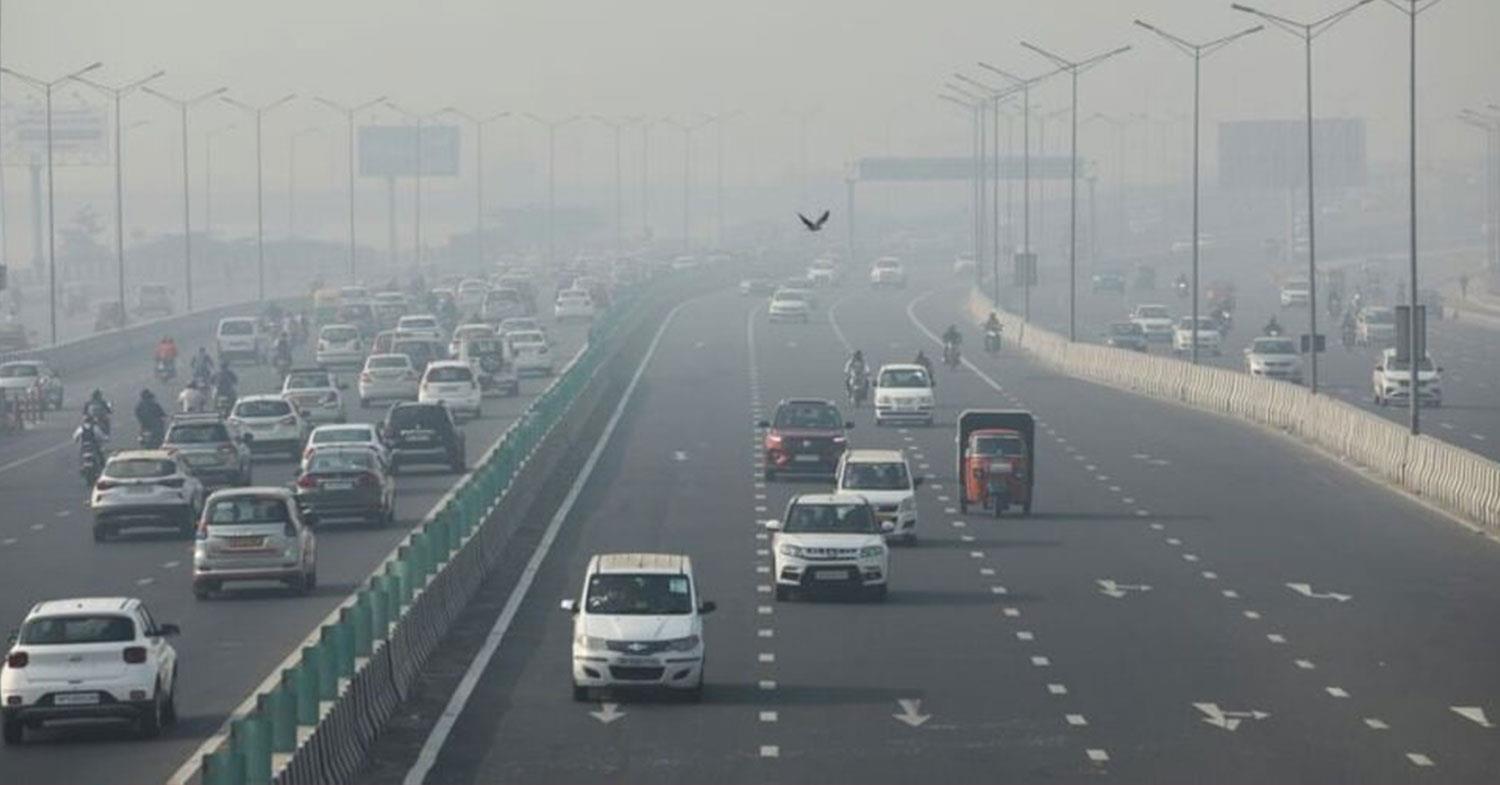