MANILA, Nov. 19 (CNN) -- Former boxing champion turned senator, Manny Pacquiao says he will seek corruption charges against some of his former political allies within the Duterte government if he wins the Philippine presidential election next year.

Speaking to CNN in an interview on November 11, the presidential candidate said he planned to investigate some members of President Rodrigo Duterte’s outgoing administration.

“All those corrupt officials should be jailed,” he said. “That’s the only way that we can have economic growth in our country, because that’s the cancer of this country, the hindrance of development.”

Pacquiao hopes to succeed Duterte when the Philippines goes to the polls on May 9, 2022, with official campaigning not scheduled to start until February.

But the race is already heating up.

One of the frontrunners is Ferdinand “Bongbong” Marcos Jr. — the 64-year-old controversial son and namesake of the late dictator accused of stealing billions from the country during a two-and-a-half-decade reign during which thousands of people were imprisoned and tortured.

Some experts estimate the Marcos family amassed more than $10 billion during the dictatorship. Marcos Jr. has claimed many of the allegations against his family are slanderous.

Pacquiao’s agenda includes trying to recoup some of the “stolen wealth” from the Marcos family, who were exiled for more than five years following a 1986 revolution.

“I am not scared,” Pacquiao said. “This is my fight to give development to our country, to jail those who are continuously stealing the Philippines of its wealth. I want them jailed.” 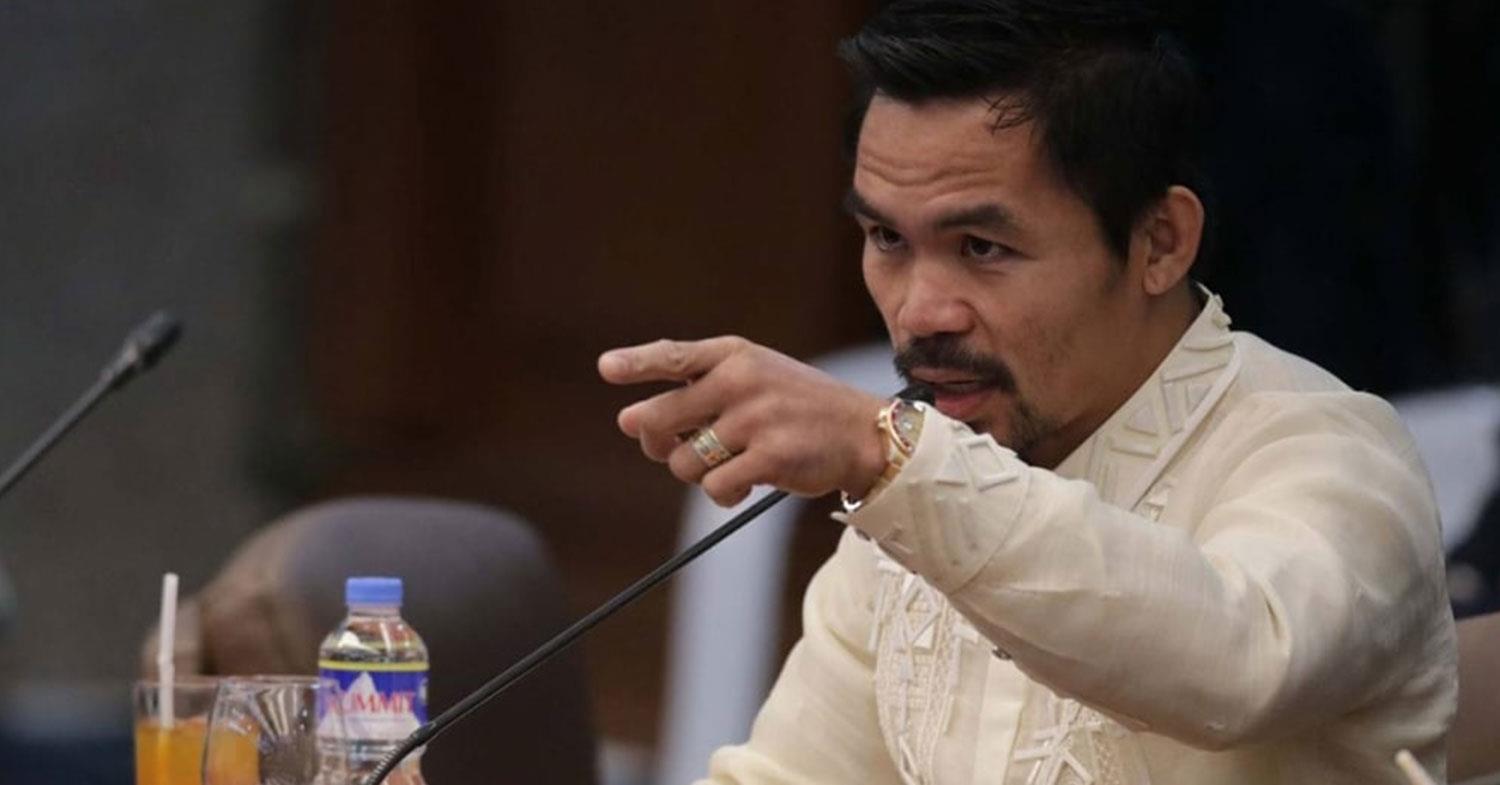