BAGHDAD, Nov. 19 (Xinhua) -- Iraq on Friday denied reports that the United States had extended the period of its military presence in Iraq beyond Dec. 31, 2021.

Tahseen al-Khafaji, spokesman of the Iraqi Joint Operations Command, told the official Iraqi News Agency (INA) that the reports about extending the deadline of U.S. troops' withdrawal from Iraq are "inaccurate and incorrect," and the scheduled exit of U.S. combat troops on Dec. 31 is not changed.

Al-Khafaji explained that the cooperation between Iraq and the United States after the departure of the combat troops would be in the areas of training, armament, and intelligence information against the terrorist Islamic State group, according to INA.

Al-Khafaji's comment came after media reports said the U.S. combat forces will not leave Iraq and Syria despite arguments that Washington should disengage from the Middle East following its quick Afghanistan withdrawal.

In July, the United States and Iraq held a session of strategic dialogue, during which the two countries agreed to withdraw all U.S. combat troops from Iraq by Dec. 31, 2021. 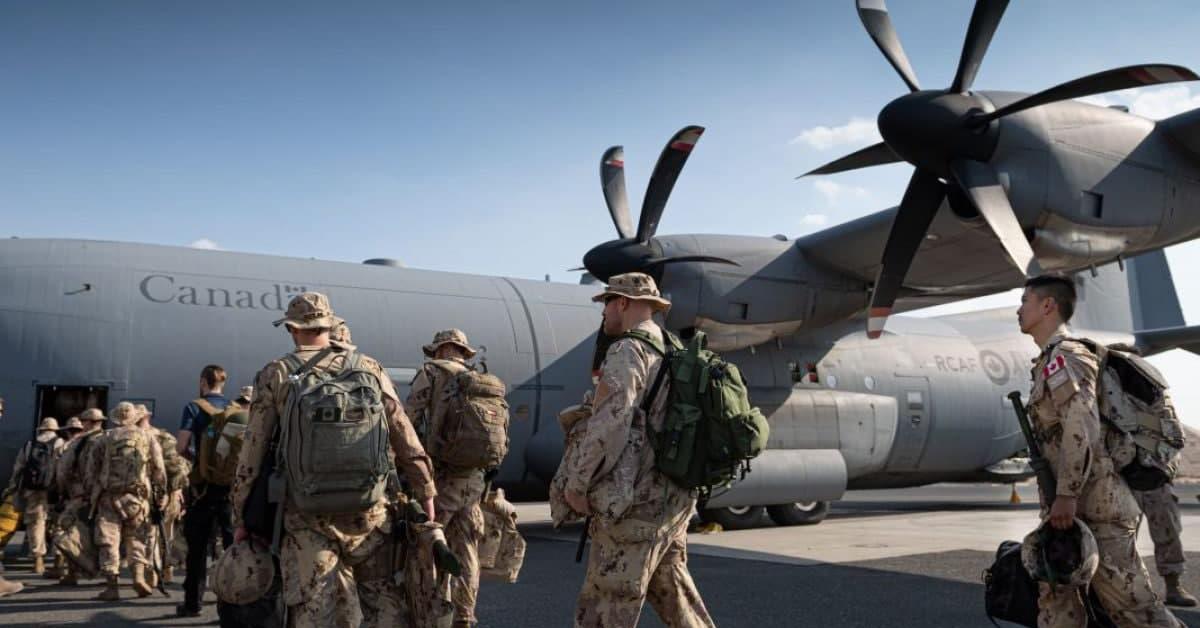