THE HAGUE, Nov. 19 (Xinhua) -- As a protest against the Dutch government's COVID-19 measures turned violent on Friday night in the center of Rotterdam, police fired warning shots, leaving at least two people wounded.

"The wounded occurred in connection with the shots fired," Rotterdam police said. No further details were announced yet.

Fire and fireworks were set off by the protesters in various places on the Coolsingel street on Friday night. Police vans were also pelted with stones, damaged and at least one police car was set on fire. Some protesters shouted slogans like "freedom."

Several hundred protesters were present and the police came in large numbers to restore order and used a water cannon to disperse the protesters.

Following the protests, an emergency order went in force in the center of Rotterdam on Friday night. People were not allowed to stay around the Coolsingel street and Central Station.

The protest was intended against the COVID-19 measures and especially against the proposed 2G policy of the Dutch government, which can be a proof of vaccination or recovery. The Dutch government on Nov. 12 proposed to make 2G pass mandatory for certain situations where the risk of infection is greatest and for events that otherwise cannot take place.

In addition, the government proposed to change laws containing the possibility for businesses to choose between the so-called 3G corona entry pass (vaccinated, cured or tested) with a mandatory fixed seat or 2G (vaccinated or cured) without a fixed seat. 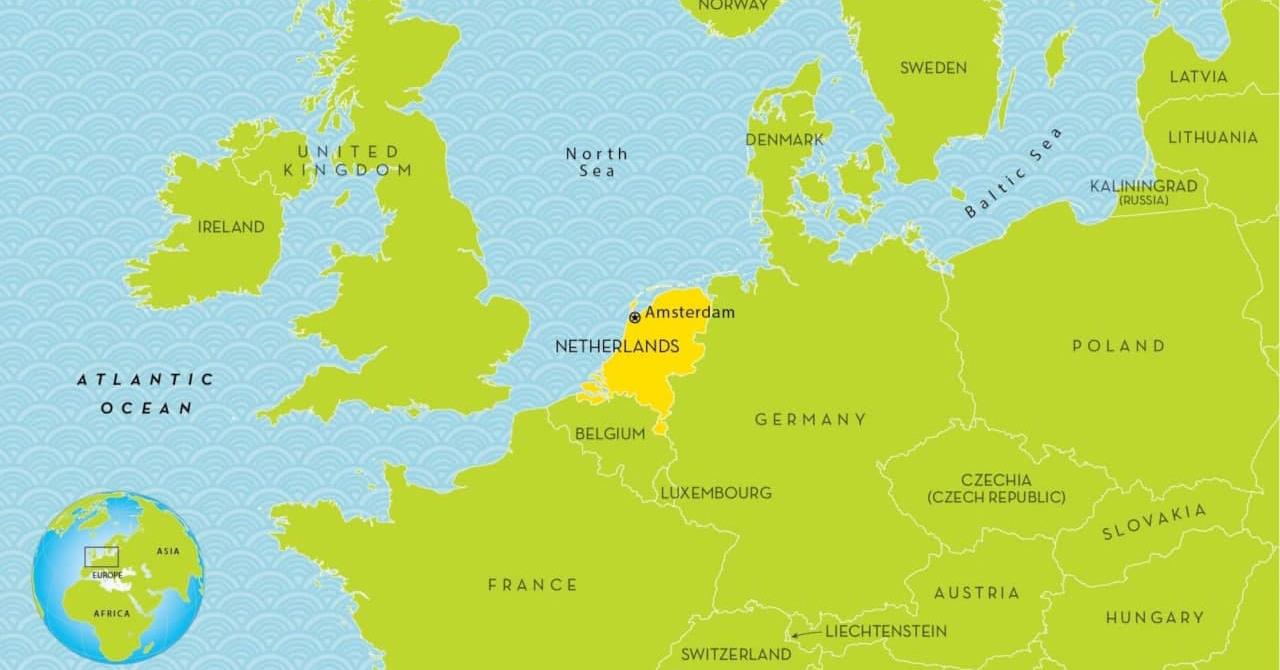 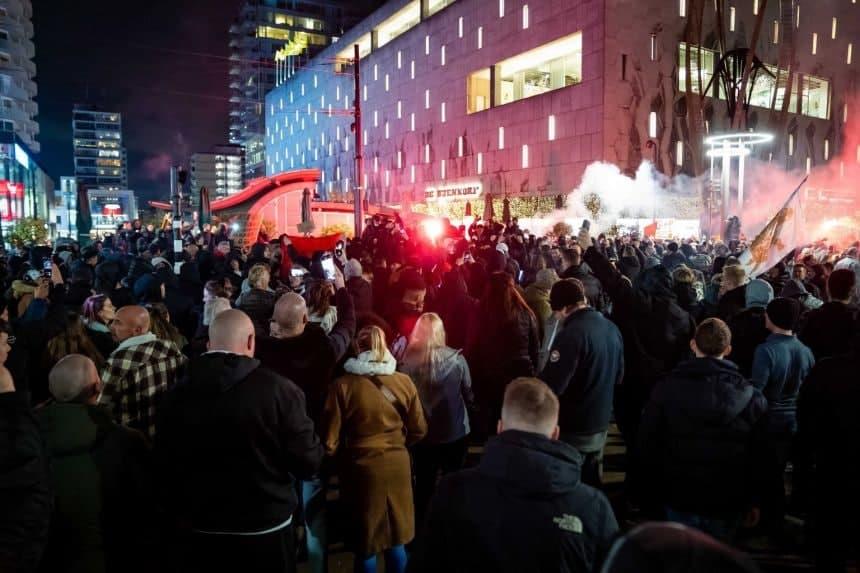 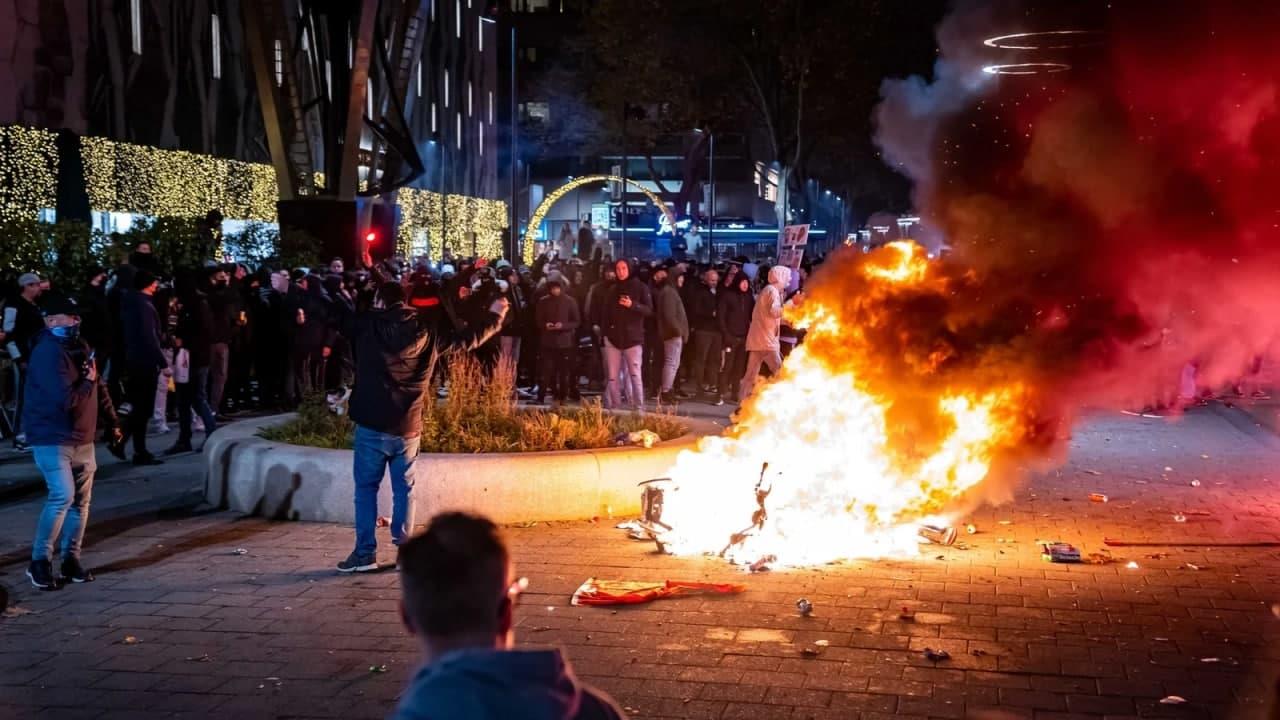 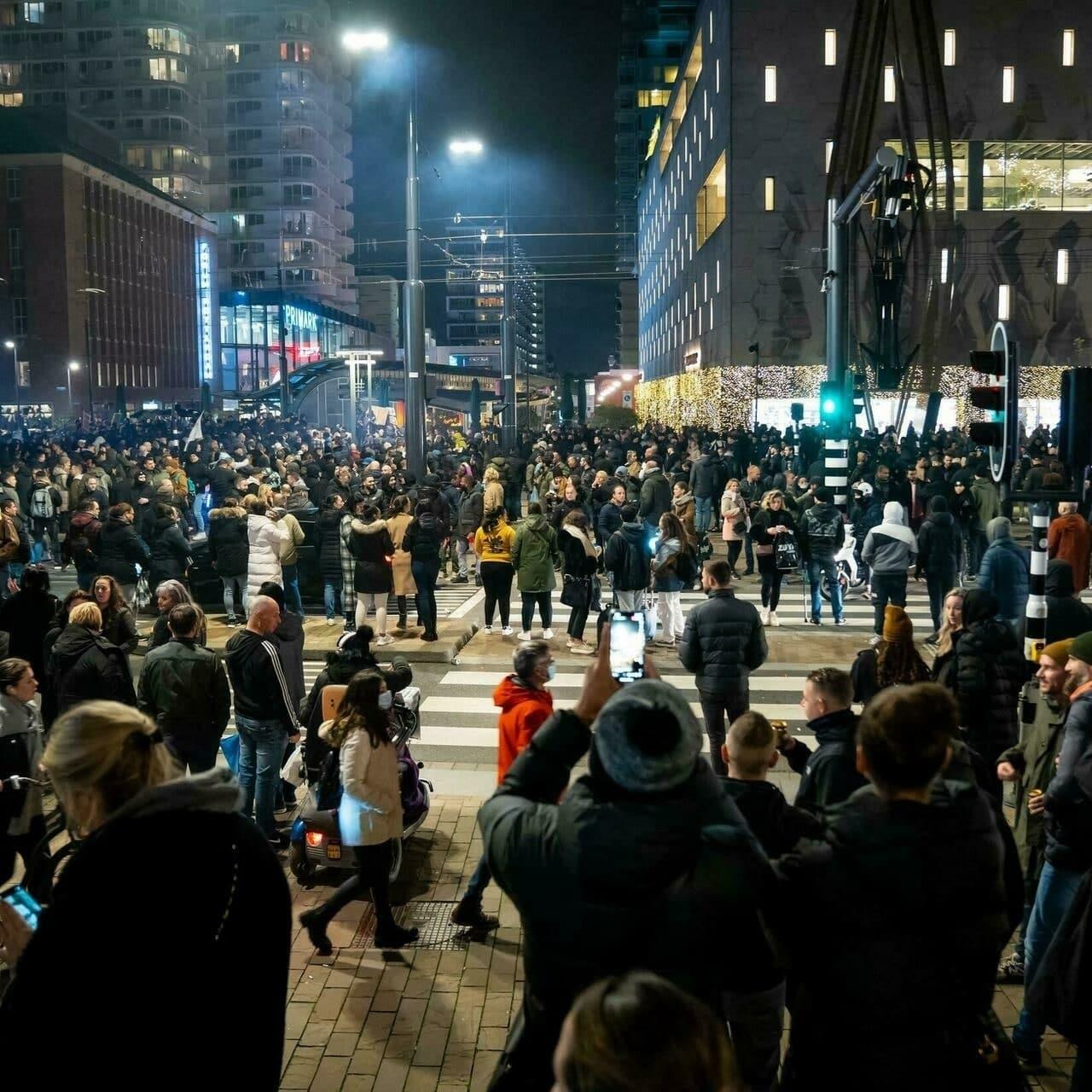 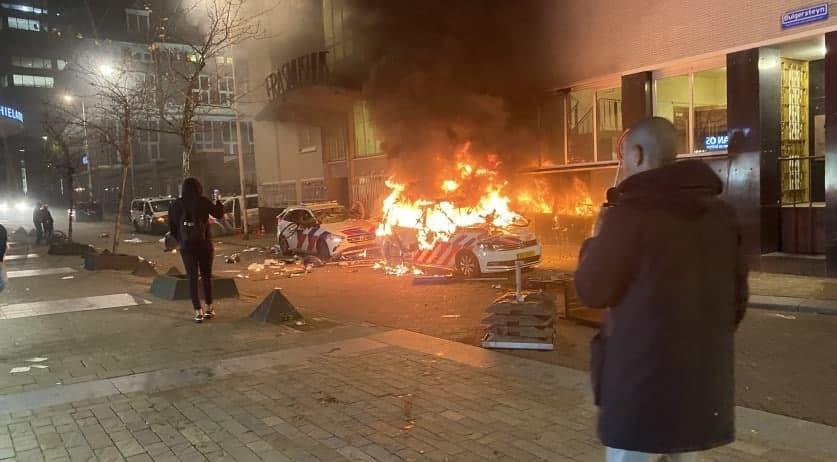