Around seven teams of the National Disaster Response Force (NDRF) have been deployed in the floods-affected areas. Search and Rescue operations are on to find the missing persons, according to the media reports.

Rail and road traffic in many areas in the state have been adversely affected due to the floods. 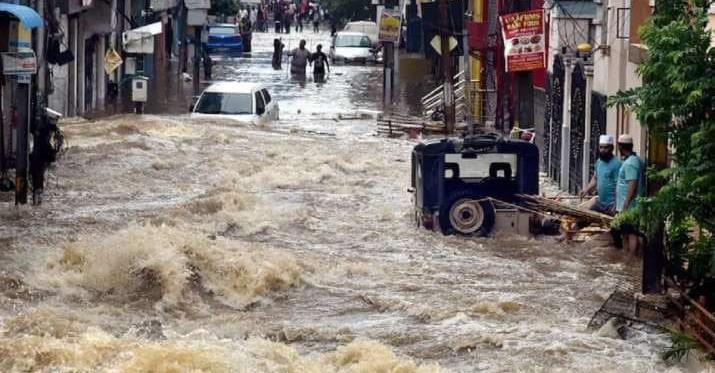