HONG KONG, Nov. 20 (Xinhua) -- Washington's push to encircle China economically will likely "collapse in on itself" or ultimately backfire, experts have said in an article in the South China Morning Post.

As noted in the article published Friday, the United States, Europe and Japan have agreed to renew their trilateral partnership to put China under more pressure.

The U.S. side also confirmed on Wednesday the United States would not be joining the Comprehensive and Progressive Agreement for Trans-Pacific Partnership trade pact for now, and will instead seek a separate "proper economic framework" with its allies.

"(The U.S.) plan is very clear, it needs to improve the economic weak links in its China strategy," said Zhou Xiaoming, former deputy permanent representative of China's Permanent Mission to the United Nations Office in Geneva.

Zhou said Washington is now looking for a new mechanism on the economic side to contain China, according to the article.

Noting that China is a major trading partner with many Asian countries, Zhou said while Washington has put helping U.S. workers at the center of its trade policy, it would be hard for the United States to offer preferential terms to its allies in the region.

Huo Jianguo, former head of a think tank under the Chinese Ministry of Commerce, said the White House is trying to join forces with its allies to curb China's rise, criticizing the country's alleged unfair trade practices, the article said.

"(China) is already developing economically and prosperous, and if you are able to benchmark with high international standards of rules, efforts (at containment) will collapse in on themselves," Huo said. 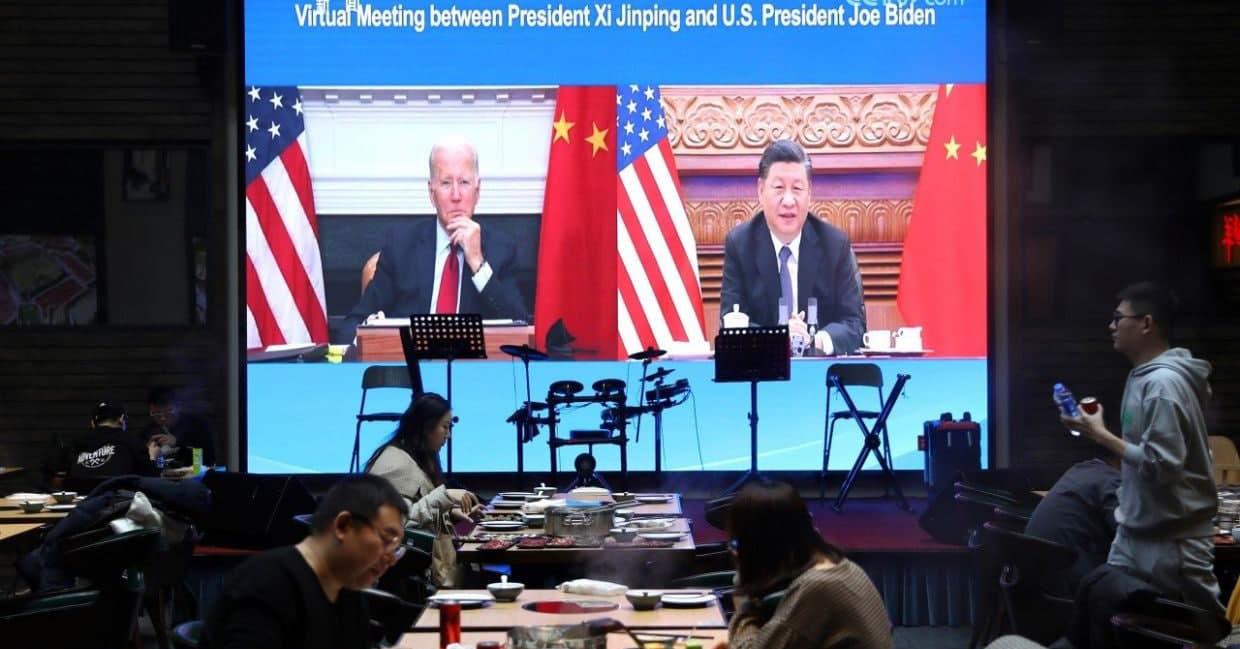