THE HAGUE, Nov 20 (Reuters) - The chief prosecutor of the International Criminal Court (ICC) has suspended a probe at Manila's request into suspected rights abuses during Philippine President Rodrigo Duterte's crackdown on drugs.

ICC judges approved a probe in September into the campaign in which thousands of suspected drug peddlers have died. Activists say many have been executed by law enforcement agencies with the tacit backing of the president.

Philippine authorities say the killings were in self-defence and that the ICC has no right to meddle.

Court documents released by the ICC and confirmed by Philippine officials on Saturday (Nov 20) showed that Manila filed the deferral request on Nov 10, citing the country's own investigations into drug war killings.

"The prosecution has temporarily suspended its investigative activities while it assesses the scope and effect of the deferral request," ICC Chief Prosecutor Karim Khan wrote, adding that it would seek additional information from the Philippines.

Governments can ask the ICC to defer a case if they are implementing their own investigations and prosecutions for the same acts.

Duterte, 76, pulled the Philippines out of the ICC in 2018 and has said the international court has no jurisdiction to indict him.

The ICC maintains it has jurisdiction to investigate crimes committed while Manila was a member and up until 2019.

The Manila request for the deferral follows repeated statements by the Duterte government that it would not cooperate with the ICC.

"We welcome the judiciousness of the new ICC prosecutor who has deemed it fit to give the matter a fresh look, and we trust that the matter will be resolved in favour of the exoneration of our government and the recognition of the vibrancy of our justice system," Karlo Nograles, acting spokesperson for Duterte, said in a statement on Saturday.

A Philippine lawyers group called on the ICC not to remove the glimmer of hope for families of drug-war victims.

"We ask the ICC not to allow itself to be swayed by the claims now being made by the Duterte administration," the National Union of People's Lawyers, which represents some victims' families, said in a statement.

The Philippine justice system is "extremely slow and unavailing to the majority of poor and unrepresented victims", it said.

"Let's hope the ICC sees through the ruse that it is," Brad Adam, its Asia director, said in a statement. 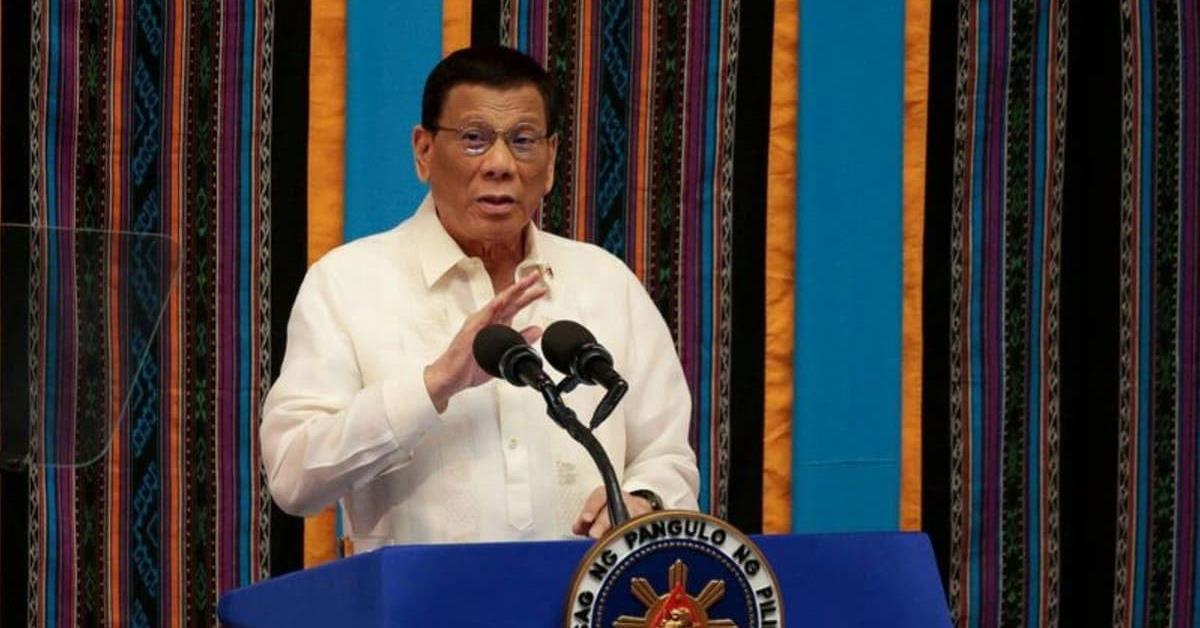