TOKYO, Nov 24 (Reuters) - Japan's Prime Minister Fumio Kishida said on Wednesday his government would release some oil reserves in response to a U.S. request in a way that does not breach a Japanese law that only allows stock releases if there is a risk of supply disruption.

Kishida didn't say exactly how the stocks would be released. He said Industry Minister Koichi Hagiuda will announce details later on Wednesday, such as the amount to be sold, adding Japan would continue to lobby oil-producing countries to combat drastic price moves.

The Nikkei newspaper reported earlier that Japan will hold auctions for about 4.2 million barrels of oil out of an overall national stockpile of about 490 million barrels. The auctions for the crude oil, about one or two days' of Japan's national demand, will be held by the end of the year, the Nikkei said, without citing a source for the information.

Kishida's confirmation came after the administration of U.S. President Joe Biden announced on Tuesday it will release millions of barrels of oil from strategic reserves in coordination with China, India, South Korea, Japan and Britain, to try to cool rising crude prices after major global producers repeatedly ignored calls for more supply.

Details on the amount and timing of the release of oil from South Korea and China were not announced. Seoul said it would decide after discussions with the United States and other allies. 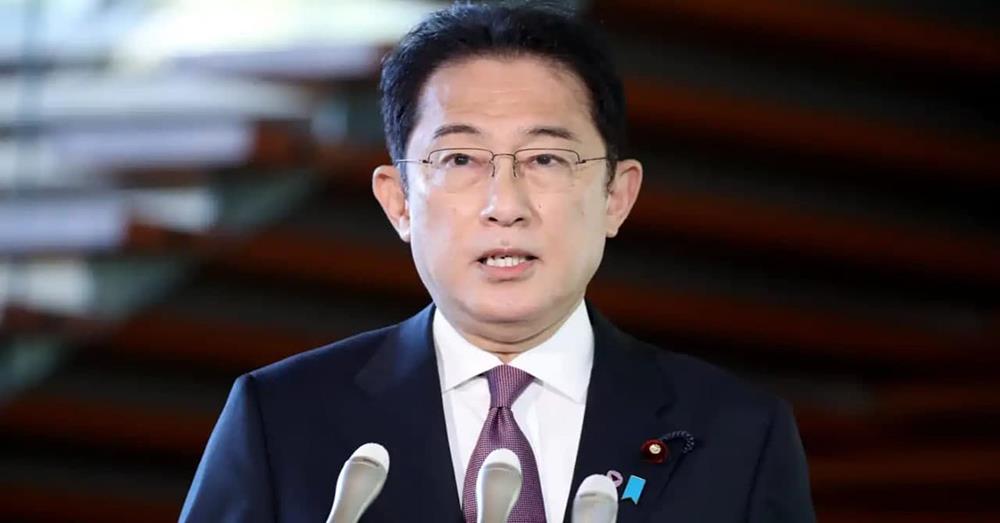