SYDNEY, Nov 24 (AFP) - Australia on Wednesday (Nov 24) listed all of Hezbollah as a "terrorist organisation", extending an existing ban on armed units to the entire movement, which wields considerable power over Lebanon.

It has claimed responsibility for multiple rocket attacks on Israel and is the only side that has to date refused to disarm since the country's devastating civil war ended in 1990.

Some countries have sought to distinguish between Hezbollah's political and militant factions, fearing a blanket ban could destabilise Lebanon and hamper contacts with authorities.

Membership of the entire organisation or providing funding for it will now be proscribed in Australia, which has a large Lebanese community. 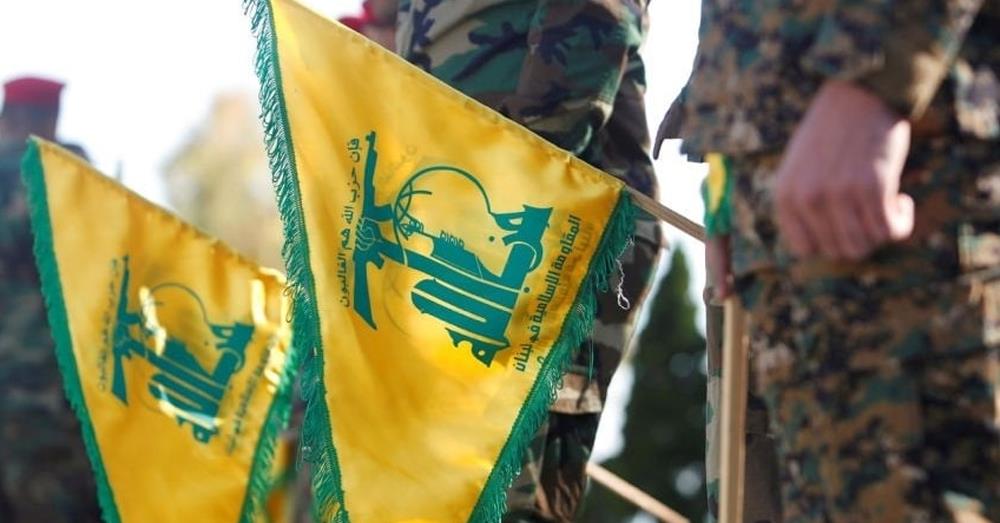