US military stresses commitment to defense of Japan, S.Korea

TOKYO, May 8 (NHK) - The US Indo-Pacific Command says it is closely consulting with its allies and partners following North Korea's ballistic missile launch on Saturday.

Its statement says officials have assessed that the event does not pose an immediate threat to US personnel or territory, or to US allies.

But it says the missile launch highlights the destabilizing impact of the North's "illicit" weapons program.

The statement describes the US commitment to the defense of Japan and South Korea as "ironclad."

North Korea launched what is presumed to have been a submarine-launched ballistic missile on Saturday. 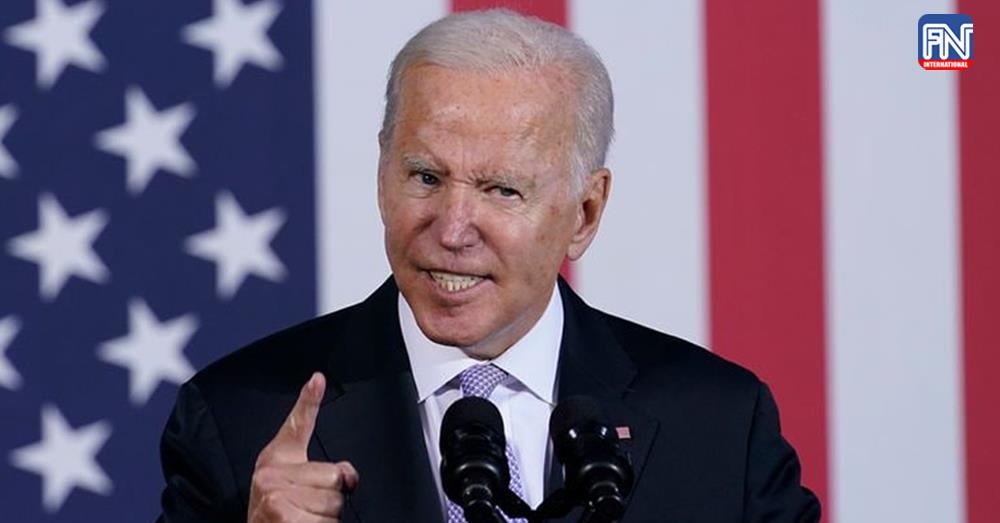