KYIV, May 8 (Reuters) - Russia's most senior lawmaker on Saturday accused Washington of coordinating military operations in Ukraine, which he said amounted to direct U.S. involvement in military action against Russia.

Washington and European members of the transatlantic NATO alliance have supplied Kyiv with heavy weapons to help it resist a Russian offensive that has resulted in the occupation of parts of eastern and southern Ukraine but failed to take Kyiv.

However, the United States and its NATO allies have repeatedly said they will not take part in fighting themselves, in order to avoid becoming parties to the conflict.

U.S. officials have said the United States has provided intelligence to Ukraine to help counter the Russian assault, but have denied that this intelligence includes precise targeting data.

Volodin, speaker of the lower house of parliament, the Duma, is a prominent advocate of what Moscow calls its "special operation" in Ukraine to degrade its southern neighbour's military capabilities and root out what it calls fascist elements holding sway over the government and military.

Ukraine and the West say the fascist allegation is baseless, and that Russia has carried out an unprovoked act of aggression. The conflict has killed thousands in Ukraine, and more than five million people have fled the country.

Volodin said foreign advisers had been working in Ukraine since what he called the "coup d'etat", in an apparent reference to President Volodymyr Zelenskiy's democratic election in 2019. 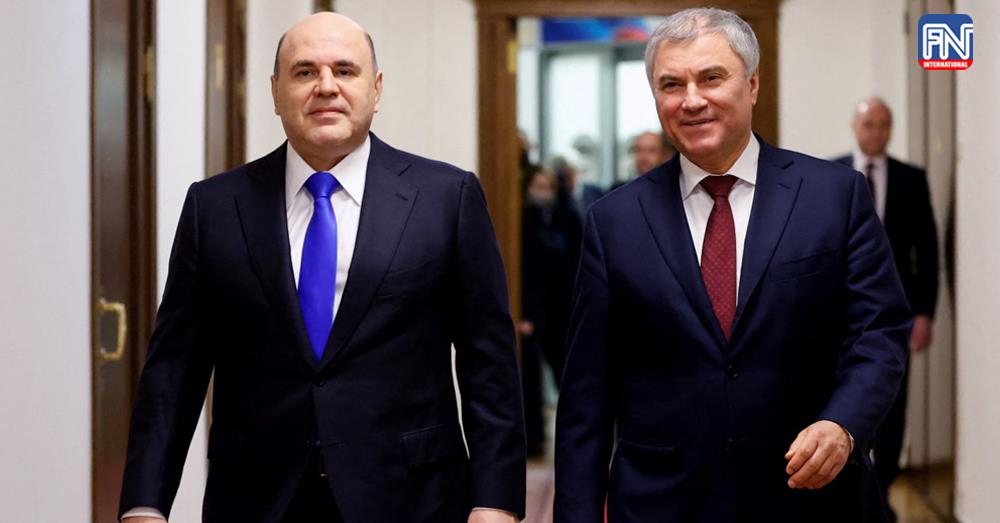