HONG KONG, May 8 (Xinhua) - The returning officer for the election of the sixth-term chief executive of the Hong Kong Special Administrative Region (HKSAR) said on Sunday that John Lee has been elected as the chief executive designate.

The former chief secretary for administration of the HKSAR government won a total of 1,416 votes, surpassing the threshold of 750 votes to win the election.

Lee made a short speech after the announcement of the election results, expressing gratitude to members of the Election Committee who turned out to vote and to the Hong Kong residents.

The polling hours ran from 9:00 a.m. to 11:30 a.m. local time on Sunday. Members of the Election Committee cast their secret ballots on a one-person-one-vote basis at the main polling station at the Hong Kong Convention and Exhibition Center.

This is the first chief executive election since the improvement to the HKSAR's electoral system.

According to the Annex I of the Basic Law of the HKSAR, the HKSAR chief executive shall be elected by an Election Committee which is broadly representative, suits to the actual situation of the HKSAR, and represents the overall interests of the society.

The candidate must obtain more than 750 votes to win the election to become the chief executive designate, pending appointment by the Central People's Government. 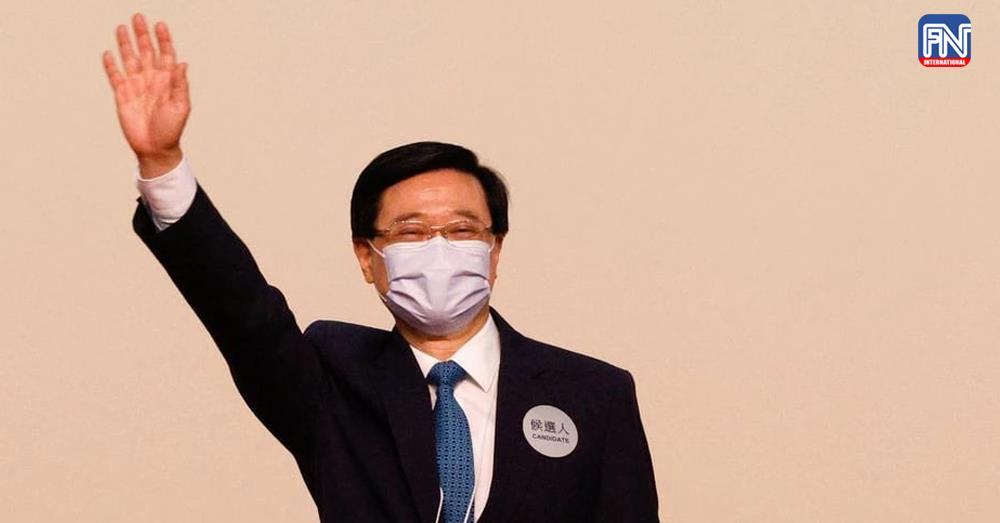