Mexico president says no country should be excluded from Americas Summit

HAVANA, May 8 (Reuters) - Mexican President Andres Manuel Lopez Obrador said on Sunday during a visit to Cuba that he will emphasize to his U.S. counterpart Joe Biden that no country should be left out of the U.S.-hosted Summit of the Americas in Los Angeles in June.

"Nobody should exclude anyone," Lopez Obrador said at a public event.

The U.S. government has stated that Cuba, Nicaragua and Venezuelan President Nicolas Maduro's government were unlikely to be invited because the summit is meant to showcase democracy in the hemisphere.

Lopez Obrador in his remarks in Cuba's capital also said he would keep pushing for the United States to lift its decades-old embargo against Cuba. 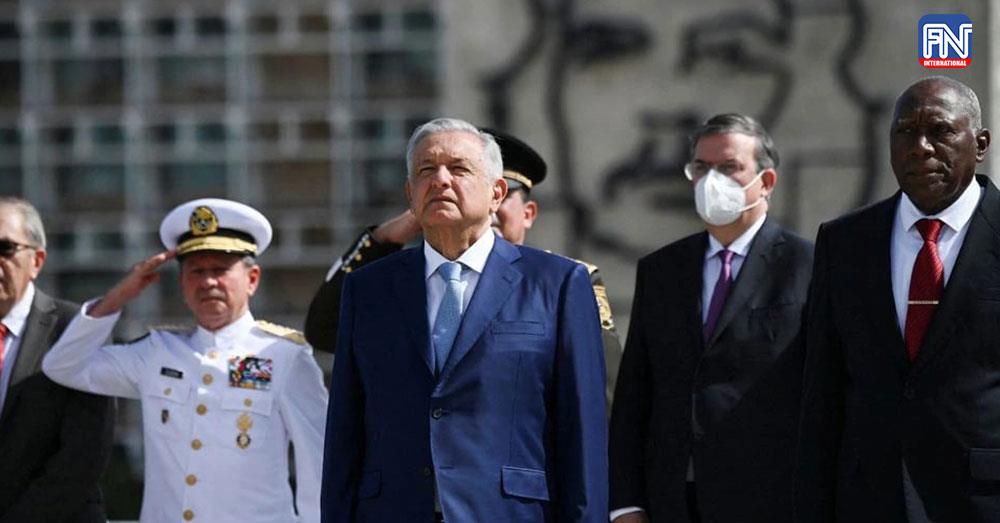