MOSCOW, May 9 (Aljazeera) - Russian President Vladimir Putin is expected to lead anniversary celebrations of the Soviet Union’s World War II victory over Nazi Germany as the conflict in Ukraine grinds on with no end in sight.

Putin is expected to flaunt Russia’s military might during Monday’s symbolically important event.

Huge intercontinental ballistic missiles will be towed for official review through Moscow’s Red Square, and a planned flyover will feature supersonic fighters, strategic bombers and, for the first time since 2010, the Il-80 “doomsday” command plane, which would carry Russia’s top brass in the event of a nuclear war. 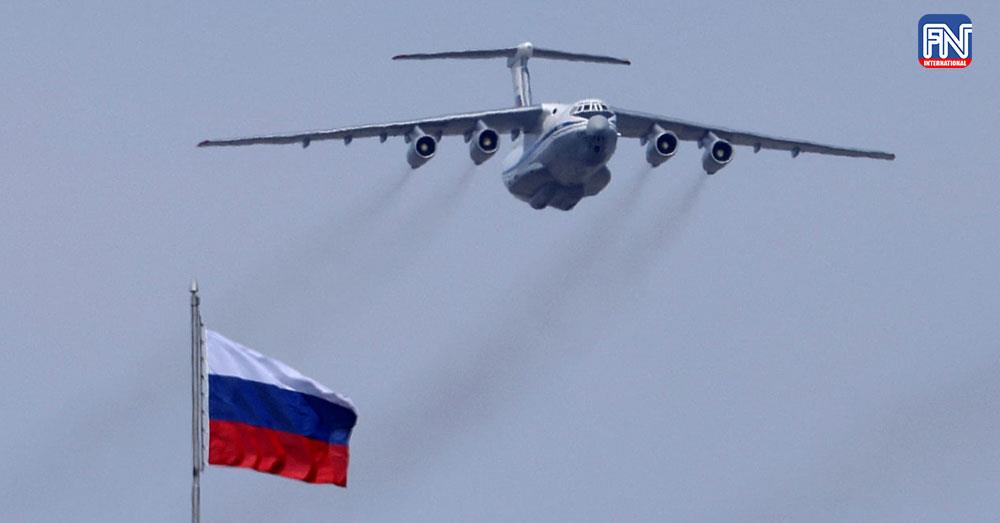