WASHINGTON, May 8 (CGTN) - The U.S. has unveiled a new layer of sanctions on Russia, targeting services and its defense industry on the eve of Vladimir Putin's planned Victory Day parade.

The new measures were announced as leaders from the G7 group of industrialized democracies held a virtual summit with Ukrainian president, Volodymyr Zelenskiy in a show of solidarity.

They are primarily intended to close loopholes in the existing sanctions and to tighten the noose around the Russian economy by another few notches.

The new sanctions include:

-A ban on sales of U.S. services to Russia, like accountancy and management consultancy

-Technology export bans including industrial engines, bulldozers and other items that can be used by Russian defense factories

-Visa restrictions on another 2,600 Russian and Belarusian individuals 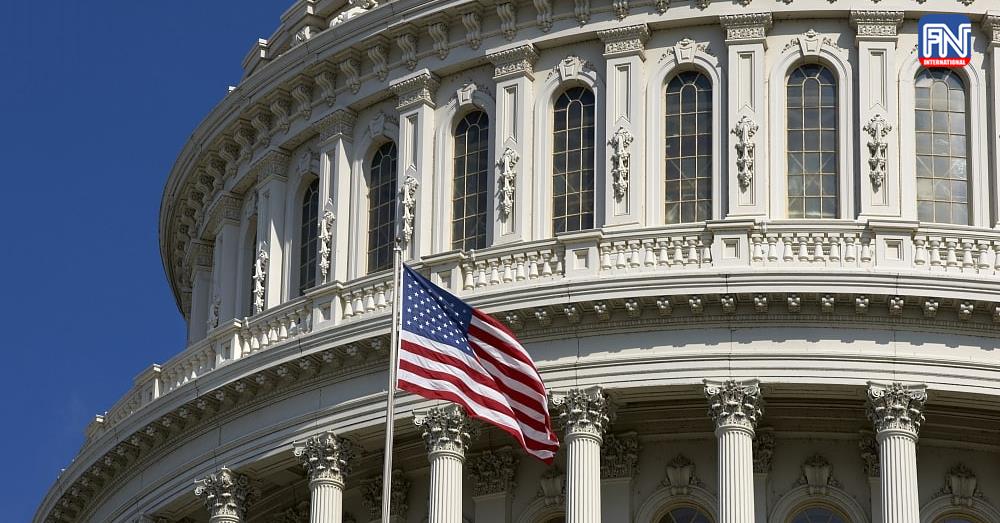