KYIV, May 8 (Reuters) - Canadian Prime Minister Justin Trudeau announced new weapons and equipment for Ukraine on Sunday after an unannounced visit to Kyiv, the capital.

"And we're bringing forward new sanctions on 40 Russian individuals and five entities, oligarchs and close associates of the regime in the defence sector, all of them complicit in Putin's war," in a reference to Russian President Vladimir Putin.

Trudeau visited the town of Irpin outside Kyiv, the focal point of fierce battles between Ukrainian and Russian troops before the Russians withdrew late in March.

He said Canada was reopening its embassy in the Ukrainian capital.

Canada was also providing $25 million to the U.N.'s World Food Programme as part of efforts to uphold food security and would remove trade tariffs on all Ukrainian imports to Canada for next year. 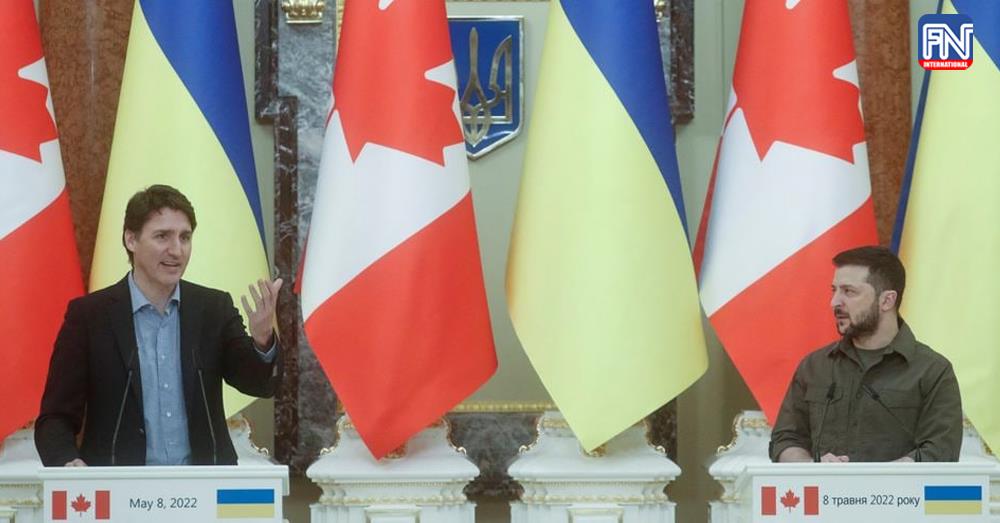