TAIPEI, May 9 (Reuters) - Buildings shook briefly in Taipei on Monday as a 6.1 magnitude earthquake struck off Taiwan's eastern coast, but there were no immediate reports of damage.

The quake had a depth of 27.5 km (17.1 miles) with its epicentre off Taiwan's east coast, roughly halfway between the coast of Hualien county and the southern Japanese island of Yonaguni, the weather bureau said.

The quake could be felt across Taiwan, it added.

Taiwan lies near the junction of two tectonic plates and is prone to earthquakes. 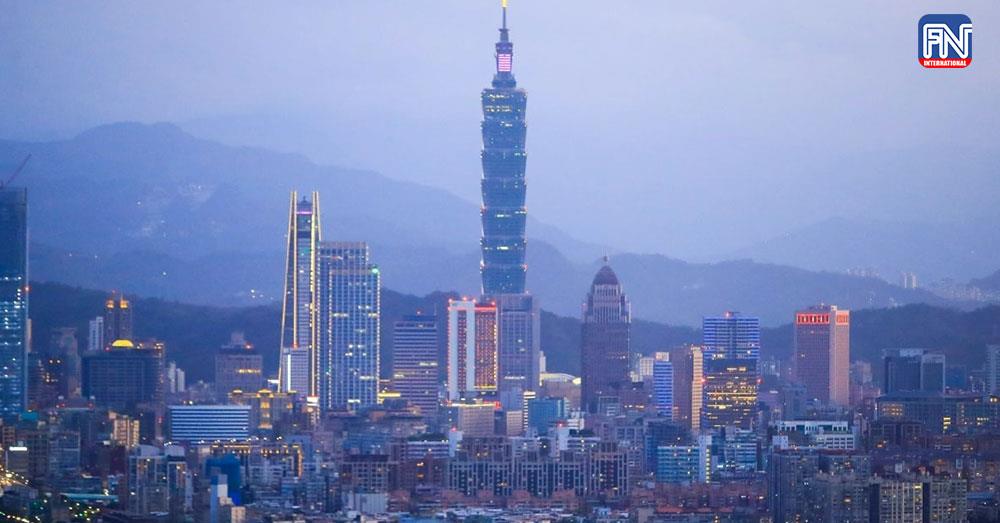