US imposes sanction on 33 Russian individuals, 22 companies and 69 ships

WASHINGTON, May 8 (TASS) - The US Department of the Treasury has supplemented its sanction lists with 33 more Russian individuals, 22 companies and 69 ships flying the Russian flag.

Apart from that, the sanction list included eight Sberbank and 25 Gazprombank executives. "Two of these GPB Executives, Andrey Igorevich Akimov (Akimov) and Alexey Borisovich Miller (Miller), were previously designated on April 6, 2018, pursuant to E.O. 13661, and are re-designated today," the document says.

Sanctions have been also imposed on Promtekhnologiya OOO, the manufacturer of rifles under the ORSIS brand. According to the US Department of Treasury, it is a private defense company supplying its products to Russia’s military and intelligence services. "Promtekhnologiya has long been associated with the Russian government," it claimed. 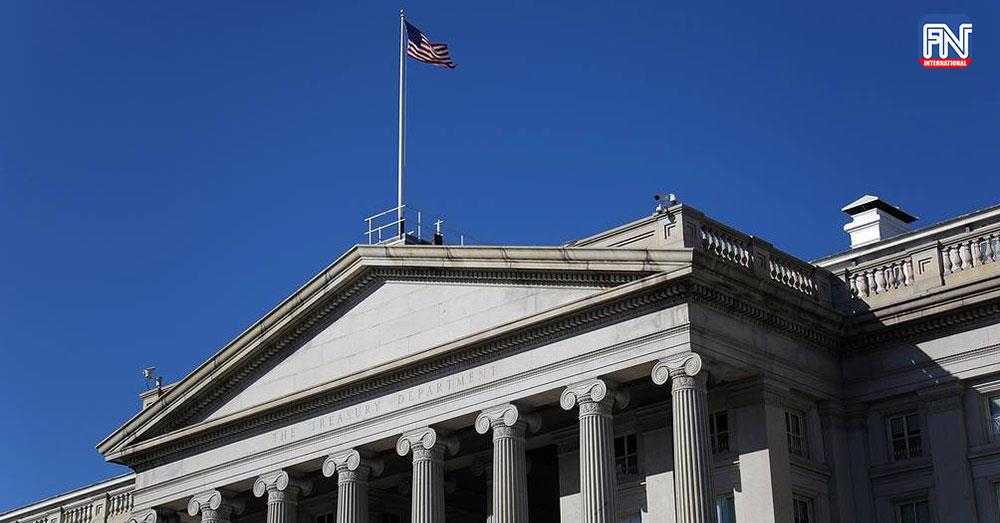