The election was successfully held on Sunday with John Lee elected as the chief executive designate by an overwhelming majority of votes in accordance with law.

In a statement, EU High Representative for Foreign Affairs and Security Policy Josep Borrell claimed the EU sees the election as "a violation of democratic principles and political pluralism," calling it "another step in the dismantling of the 'One Country, Two Systems' principle."

Noting the election is first chief executive election held after Hong Kong's transition from chaos to order, the spokesperson in the statement pointed out the election represented another successful practice of the HKSAR's new electoral system.

Recognizing the extensive and in-depth public participation in the election, the spokesperson stressed the election, which was fair, impartial and orderly, fully demonstrates democracy.

Lee was elected with 99.16 percent of the votes, which the spokesperson believes reflects the high recognition he gained in Hong Kong society.

Facts have proved that Hong Kong's new electoral system is an effective one in line with "One Country, Two Systems" and Hong Kong's reality, the spokesperson added.

The Chinese mission urged the EU side to abide by international law and the basic norms of international relations, and immediately stop meddling in China's internal affairs, including Hong Kong affairs, in any form so as to avoid further damaging overall China-EU relations. 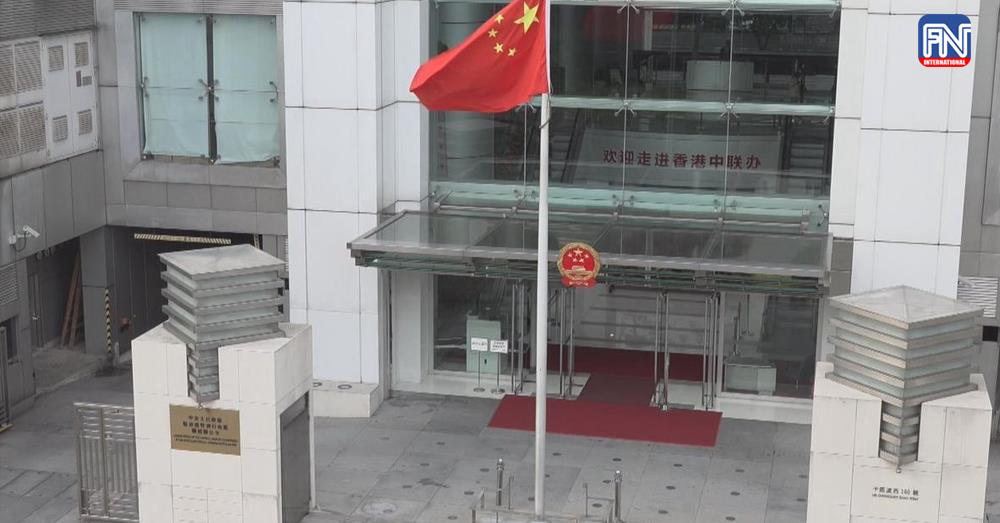