UNITED NATIONS, May 11 (CGTN) - UN Secretary-General Antonio Guterres has called for an independent and transparent investigation into the killing of Al Jazeera journalist Shireen Abu Akleh, according to a statement on Wednesday.

Abu Akleh, 51, a Palestinian-American and a Christian, was shot dead on Wednesday while covering an operation by Israeli security forces in the town of Jenin in the occupied West Bank.

Another Al Jazeera journalist, producer Ali al-Samudi, was wounded in the incident in which both wore helmets and vests marked "Press."

Guterres condemned all attacks and killings of journalists and said that they must never be the target of violence.

Calls have mounted for an independent investigation into the reporter's killing.

The European Union urged an "independent" investigation into her death, while the United States envoy to the UN, Linda Thomas-Greenfield, called for the killing to be "transparently investigated."

The office of the UN human rights chief Michelle Bachelet said it was "appalled," and also called for "an independent, transparent investigation." 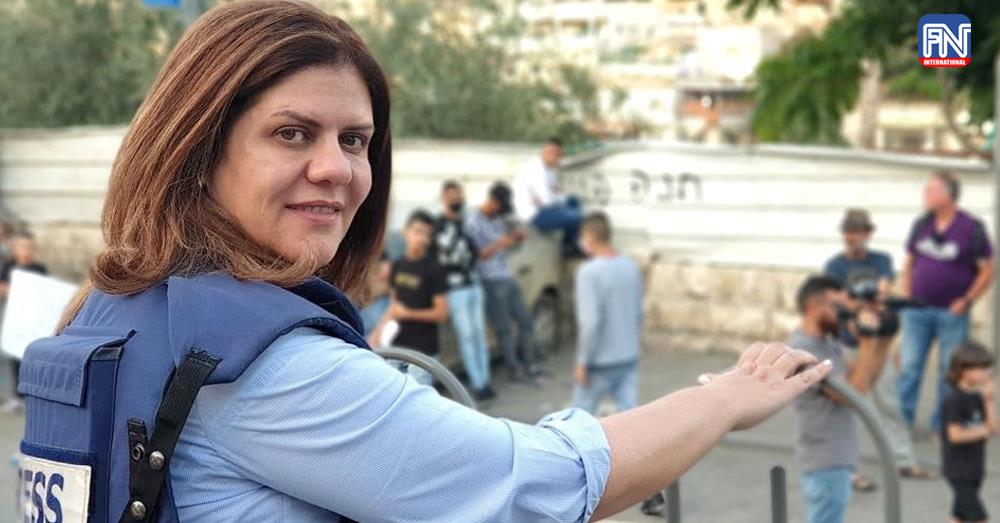