GENEVA, May 12 (Reuters) - The UN Human Rights chief said on Thursday that a thousand bodies had been recovered in the area of the Ukrainian capital Kyiv in recent weeks, adding that many of the violations it is verifying since the Russian invasion may amount to war crimes.

"The scale of unlawful killings, including indicia of summary executions in areas to the north of Kyiv, is shocking," Michelle Bachelet told the Geneva-based Human Rights Council via a video address.

The Human Rights Council will decide on Thursday whether to task investigators with an official probe into the events that occurred in Kyiv and other regions in February and March.

Russia denies targeting civilians and calls its actions in Ukraine since Feb. 24 a "special military operation" to disarm the country and rid it of what the Kremlin calls anti-Russian nationalism fomented by the West. Ukraine and the West say Russia launched an unprovoked war of aggression. 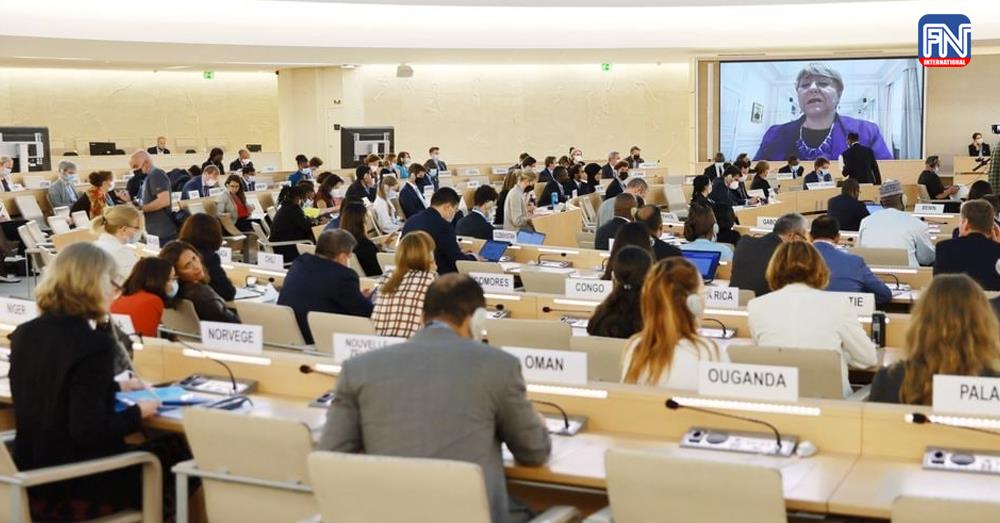