BRUSSELS, May 12 (Reuters)- The European Commission said on Thursday (May 12) it would work with EU governments to help Ukraine export millions of tonnes of grain stuck in the country because the Russian navy is blocking Ukrainian ports.

Ukraine was the world's fourth-largest grain exporter in the 2020/21 season, International Grains Council data shows, selling 44.7 million tonnes abroad, mainly to China, Africa and Europe. It is also one of the biggest producers of sunflower oil.

Before Russia invaded Ukraine on Feb 24, 90 per cent of the grains and sunflower oil were shipped out through Ukrainian ports on the Black Sea - a route now closed off.
Problems with getting the grain out of Ukraine threaten to cause a food crisis, especially in poorer regions like Africa.

"This is a gigantesque challenge, so it is essential to coordinate and optimise the logistic chains, put in place new routes, and avoid, as much as possible, bottlenecks." 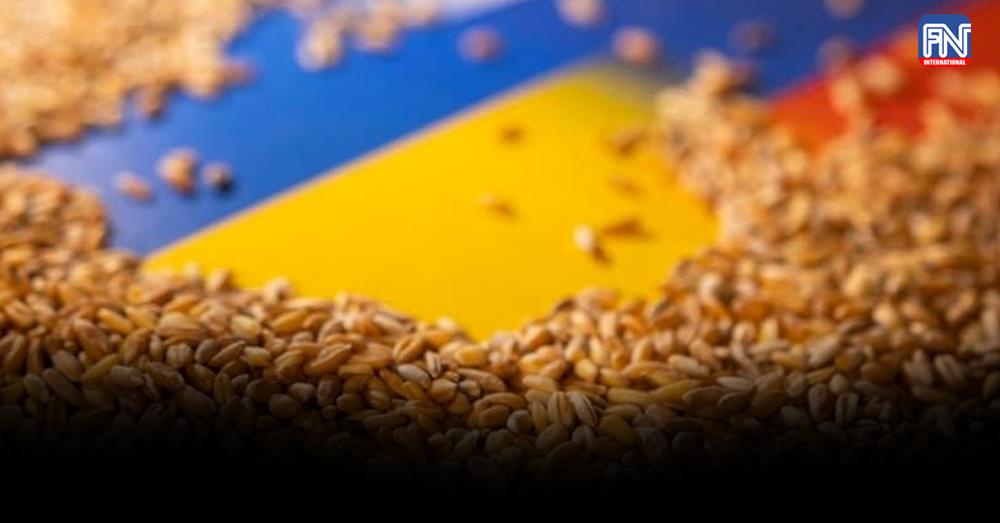