SEOUL, May 12 (Reuters) - At least one person confirmed to have COVID-19 has died in North Korea and hundreds of thousands have shown fever symptoms, state media said on Friday (May 13), offering hints at the potentially dire scale of country's first confirmed outbreak since the pandemic began.

Some 187,800 people are currently being treated in isolation after a fever of unidentified origin has "explosively spread nationwide" since late April, the official KCNA news agency reported.

Around 350,000 people have shown signs of that fever, including 18,000 who newly reported such symptoms on Tuesday alone, KCNA said. About 162,200 of them have been treated so far, but it did not specify how many had tested positive for COVID-19.

At least six people who showed fever symptoms died, with one of those cases confirmed to have contracted the Omicron variant of the virus, KCNA said.

He "criticised that the simultaneous spread of fever with the capital area as a centre shows that there is a vulnerable point in the epidemic prevention system we have already established," KCNA said.

Kim singled out actively isolating and treating people having fever as a top priority, while calling for devising scientific treatment methods and tactics "at a lightning tempo" and bolstering measures to supply medications.

In another dispatch, KCNA said health authorities were trying to organise testing and treatment systems and bolster disinfection work.

The rapid spread of the virus highlights the potential for a major crisis in a country that lacks medical resources but had refused international help with vaccinations and kept its borders shut.

Analysts said the outbreak could threaten to deepen the isolated country's already tough food situation this year, as the lockdown would hamper its "all-out fight" against drought and the mobilisation of labour. 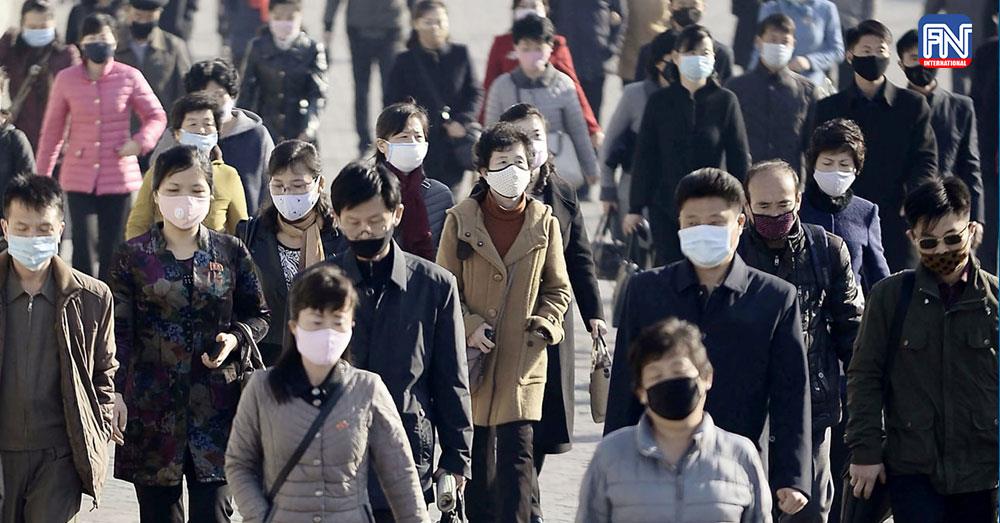