G7 pledges billions for Ukraine 'to get through this'

KYIV, May 19 (Reuters) - The Group of Seven agreed on Thursday (May 19) to provide Ukraine with US$18.4 billion to pay its bills, funds that Ukraine's Prime Minister Denys Shmyhal said would speed up Kyiv's victory over Russia and which were just as important as "the weapons you provide".

US Treasury Secretary Janet Yellen told reporters at the G7 finance leaders' meeting in Germany: "The message was, 'We stand behind Ukraine. We're going to pull together with the resources that they need to get through this'."

Earlier on Thursday Shmyhal had written on Twitter, "Support of partners will speed up our victory ... Despite Russia's efforts to destroy our economy, together we will win!"

Further pledges of weapons also came on Thursday, as US Secretary of State Antony Blinken said on Thursday he has authorised US$100 million in additional US arms, equipment, and supplies for Ukraine.

The past week has seen Russia secure its biggest victory since the invasion began, with Kyiv announcing it had ordered its garrison in a steelworks in Mariupol to stand down, after a nearly three-month siege of the city.

Russian forces have lost ground elsewhere, however, driven from northern Ukraine and the area around the capital at the end of March, and pushed this month from the outskirts of the second-largest city Kharkiv.

In Washington, US President Joe Biden on Thursday threw his support behind Sweden and Finland's bids to join NATO in the wake of Russia's invasion of Ukraine.

Finland and Sweden's move reverses generations of military non-alignment and is the biggest shake-up in European security for decades.

NATO member Turkey has objected, accusing the two Nordic states of harbouring Kurdish militants, but Biden and European leaders said they were confident Turkey's concerns could be addressed.

Turkey's President Tayyip Erdogan said late on Wednesday, "We have told allies that we will say no to Finland and Sweden's NATO membership," adding, "NATO is a security alliance and we cannot accept terrorists to be in it."

Niinisto said Finland would commit to Turkey's security, adding, "We condemn terrorism in all its forms and we are actively engaged in combating it." 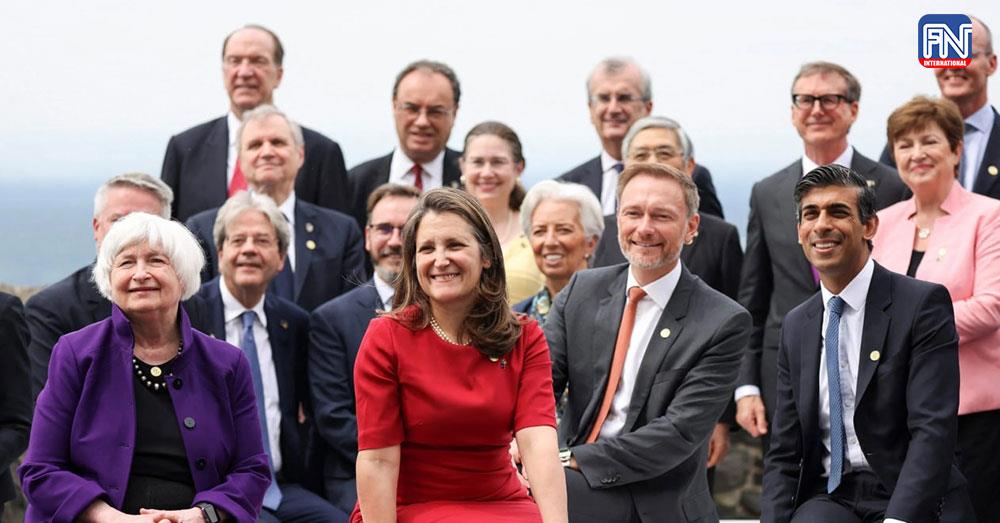