MOSCOW, May 19 (TASS) - Russia will fight attempts to steal its assets abroad and defend its own property, Russian presidential spokesman Dmitry Peskov told reporters on Thursday.

"What kind of reaction can you have? The reaction is negative. This could be a continuation of the very line that has become popular recently in a number of countries - stealing other people's assets. We take this negatively, we will fight it, we will defend our assets," Peskov said in response to a question about how the Kremlin reacts to such actions.

Russian President Vladimir Putin said in a televised address on February 24 that in response to a request by the heads of the Donbass republics he had made a decision to carry out a special military operation in order to protect people "who have been suffering from abuse and genocide by the Kiev regime for eight years." The Russian leader stressed Moscow had no plans to occupy Ukrainian territories, noting that the operation was aimed at the denazification and demilitarization of Ukraine.

In response to Russia's decision, the West imposed large-scale sanctions against it. In addition, Western states have begun to supply weapons and military equipment to Kiev estimated in the billions of dollars. A number of Western politicians have acknowledged virtually economic war against Russia. Putin stated on March 16, the Western sanctions policy against Moscow has all the signs of aggression. He noted that the policy of containment of Russia is a long-term strategy for the West. 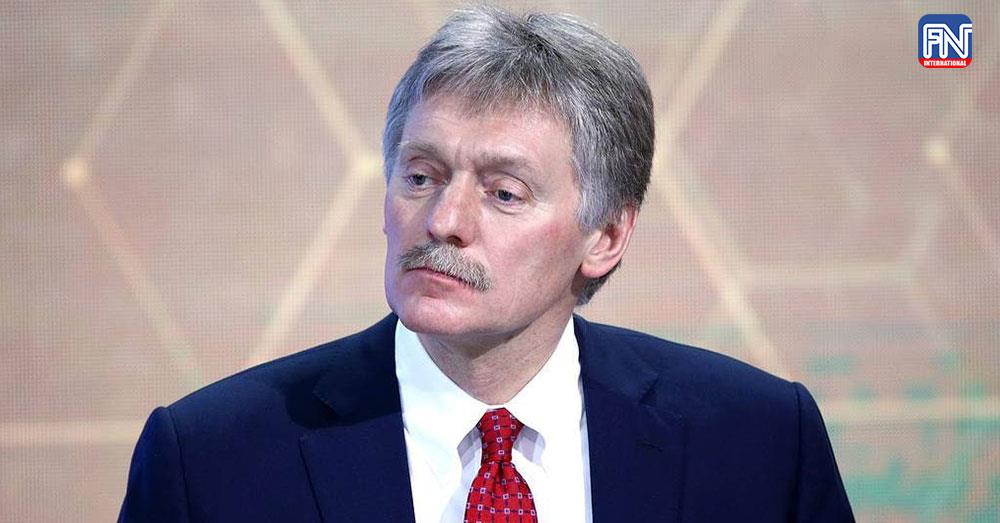