Ukraine says it gets $530 mln in U.S., UK grants from World Bank fund

KYIV, May 20 (Reuters) - Ukraine has received roughly $530 million in U.S. and British grants from a fund set up by the World Bank for donations to the Kyiv government in the wake of Russia's invasion, the finance ministry said.

The U.S. donated around $500 million and Britain 24 million pounds ($30 million) and the money had now arrived in the state budget, the finance ministry statement late on Thursday said.

"These funds will be directed to providing urgent social, humanitarian and health spending, as well as supporting internally displaced people," the statement said.

The U.S. Senate approved nearly $40 billion of additional aid for Ukraine on Thursday, and the Group of Seven advanced economies agreed to provide Ukraine with over $18 billion in funds. 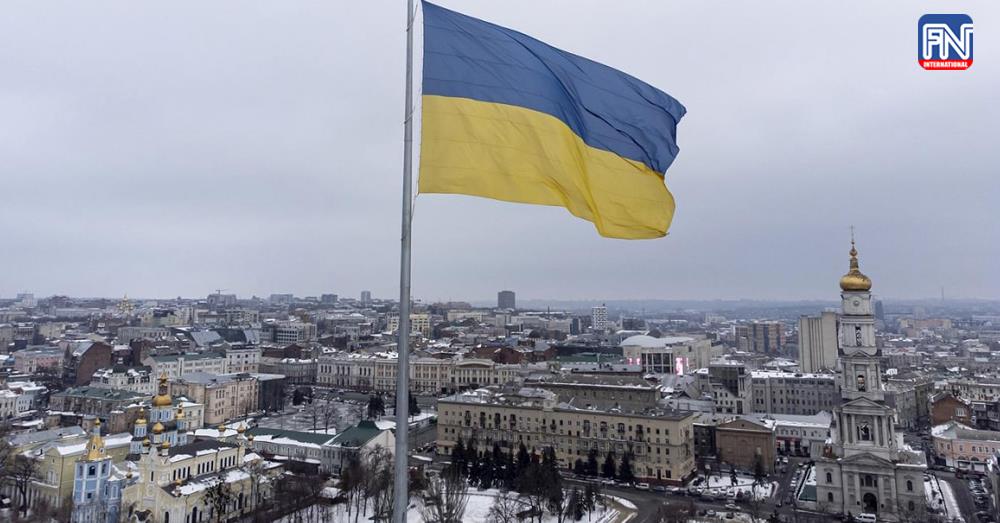