BERLIN, May 20 (Reuters) - Germany will deliver the first 15 Gepard tanks to Ukraine in July, a defence ministry spokesperson in Berlin said on Friday, confirming a media report.

German Defence Minister Christine Lambrecht had agreed this in a conversation with her Ukrainian counterpart, Oleksii Reznikov, via video link, he added.

At the end of April, Germany announced that it would for the first time supply Kyiv with heavy weapons, namely Gepard air-defence tanks, after critics accused Berlin of dragging its heels on heavy weapons deliveries to Kyiv.

Since then, Germany also pledged seven self-propelled howitzers to Kyiv and has started training Ukrainian troops on these guns.

According to a government source, the Gepard tanks will be supplied with "sufficient" ammunition.

The source said there were enough rounds for almost 100 combat loadings, with one loading good to fight 25 targets.

Ukraine's pleas for heavy weapons have intensified since Moscow has turned its fiercest firepower on the country's east and south, after failing to take the capital, Kyiv. 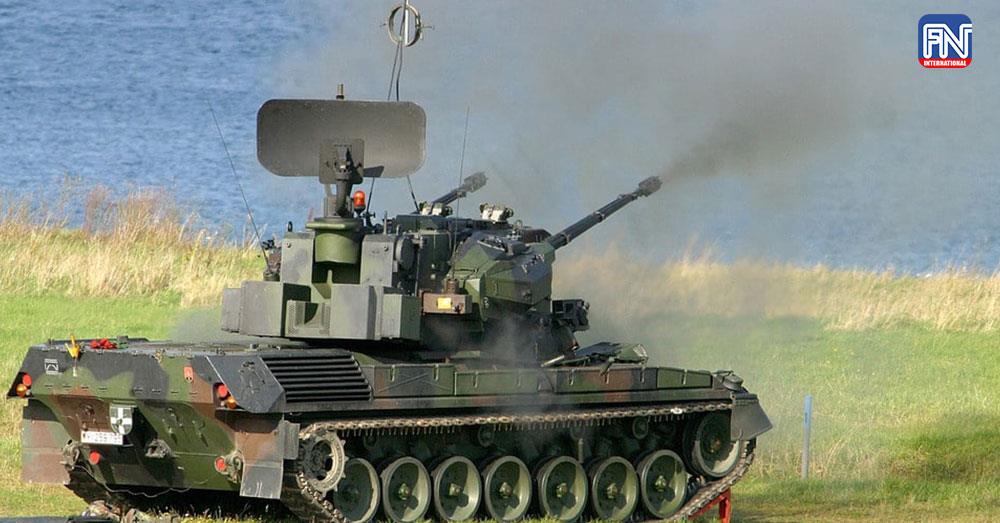