WHO calls emergency meeting as monkeypox cases top 100 in Europe

LONDON, May 20 (Reuters) - The World Health Organization was holding an emergency meeting on Friday to discuss the recent outbreak of monkeypox, a viral infection more common to west and central Africa, after over 100 cases were confirmed or suspected in Europe.

In what Germany described as the largest outbreak in Europe ever, cases have been reported in at least nine countries – Belgium, France, Germany, Italy, the Netherlands, Portugal, Spain, Sweden and the United Kingdom - as well as the United States, Canada and Australia.

Spain reported 24 new cases on Friday, mainly in the Madrid region where the regional government closed a sauna linked to the majority of infections.

A hospital in Israel was treating a man in his 30s who is displaying symptoms consistent with the disease after recently arriving from Western Europe.

First identified in monkeys, the disease typically spreads through close contact and has rarely spread outside Africa, so this series of cases has triggered concern.

However, scientists do not expect the outbreak to evolve into a pandemic like COVID-19, given the virus does not spread as easily as SARS-COV-2.

Monkeypox is usually a mild viral illness, characterised by symptoms of fever as well as a distinctive bumpy rash.

"This is the largest and most widespread outbreak of monkeypox ever seen in Europe," said Germany's armed forces' medical service, which detected its first case in the country on Friday.

The World Health Organisation (WHO) committee meeting to discuss the issue is the Strategic and Technical Advisory Group on Infectious Hazards with Pandemic and Epidemic Potential (STAG-IH), which advises on infection risks that could pose a global health threat.

It would not be responsible for deciding whether the outbreak should be declared a public health emergency of international concern, WHO's highest form of alert, which is currently applied to the COVID-19 pandemic.

"There appears to be a low risk to the general public at this time," a senior U.S. administration official said. 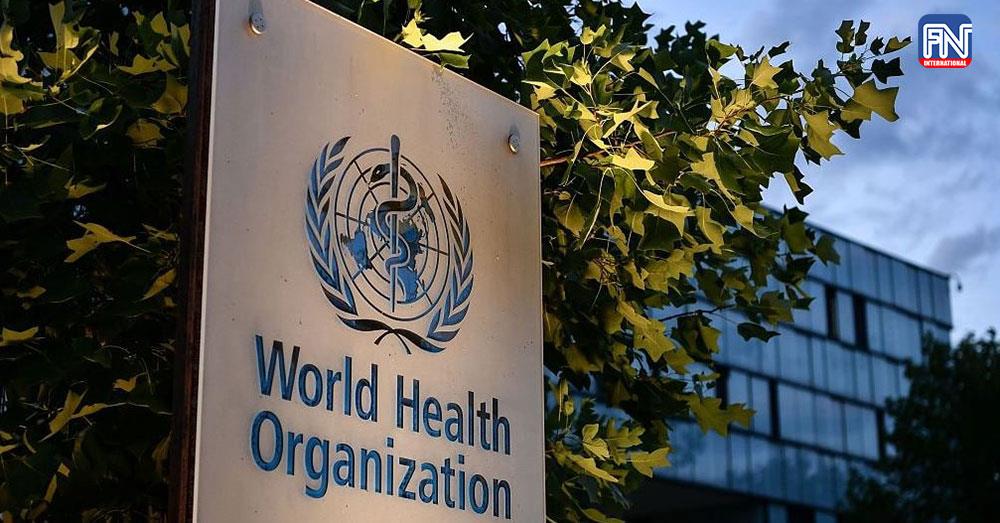