CANBERRA, May 21 (ABC News) - Polling stations opened across Australia on Saturday for voters to decide whether Prime Minister Scott Morrison’s conservative government will defy odds and rule for a fourth three-year term.

Opposition leader Anthony Albanese’s center-left Labor Party is a favorite to win its first election since 2007.

But Morrison defied the opinion polls in 2019 by leading his coalition to a narrow victory.

Voting is compulsory in Australia, and about 17 million people are expected to cast a ballot this time round.

The main political contenders are the ruling Liberal-National coalition and Labor. Either party will need to win at least 76 of the 151 seats in the House of Representatives - where the prime minister sits - to form a majority government.

If they cannot do that, they must try to win support from independent MPs, or those from minor parties. 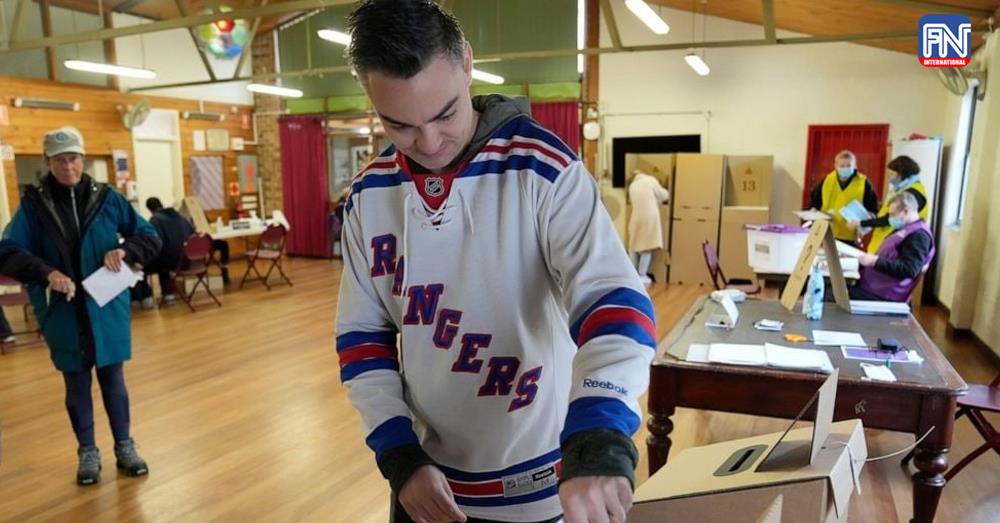