The drills and patrols took place near the Israeli-occupied Golan Heights in southern Syria and also in the northern and eastern parts of Syria.

Two SU-35 Russian jets and six Syrian MiG warplanes took part in the drills, in which they confronted hostile virtual planes and drones.

Parts of the drills were carried out in the evening for the first time, where the Syrian jets succeeded to destroy virtual targets, the statement read. 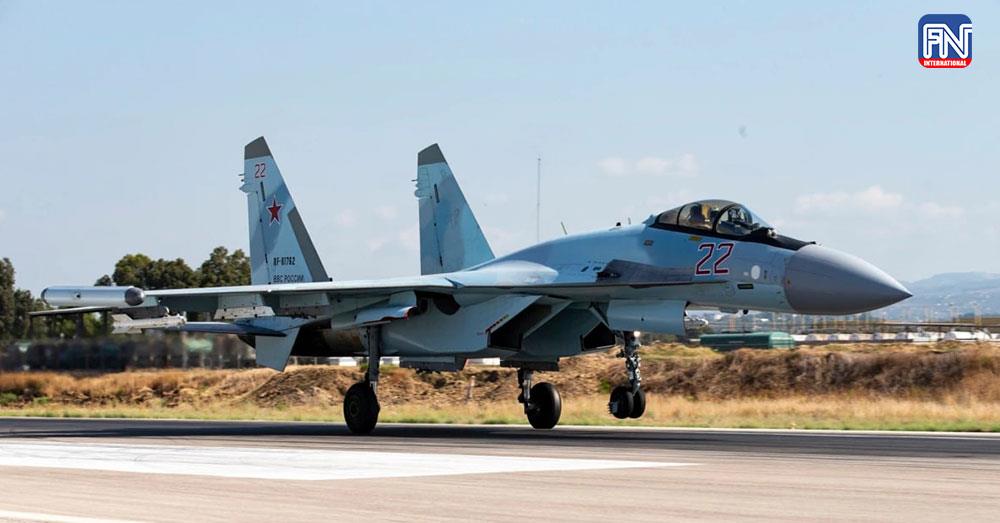