More than 1,000 Ukrainian prisoners sent to Russia for investigation - Tass

MOSCOW, June 7 (Reuters) - More than 1,000 Ukrainian soldiers who surrendered in the city of Mariupol have been transferred to Russia for investigation, Tass news agency reported on Tuesday, citing a Russian law enforcement source.

If confirmed, the news could undermine already troubled peace talks between the two sides.

Kyiv is seeking the handover of all the estimated 2,000 defenders from the Azovstal plant in a prisoner swap, but Russian lawmakers have demanded that some of the soldiers be put on trial.

"More than 1000 people from Azovstal were brought to Russia. Law enforcement organs are working with them closely," Tass quoted the source as saying. It did not give details about what might happen next.

The source also told Tass than later on, more Ukrainian prisoners would be sent to Russia. 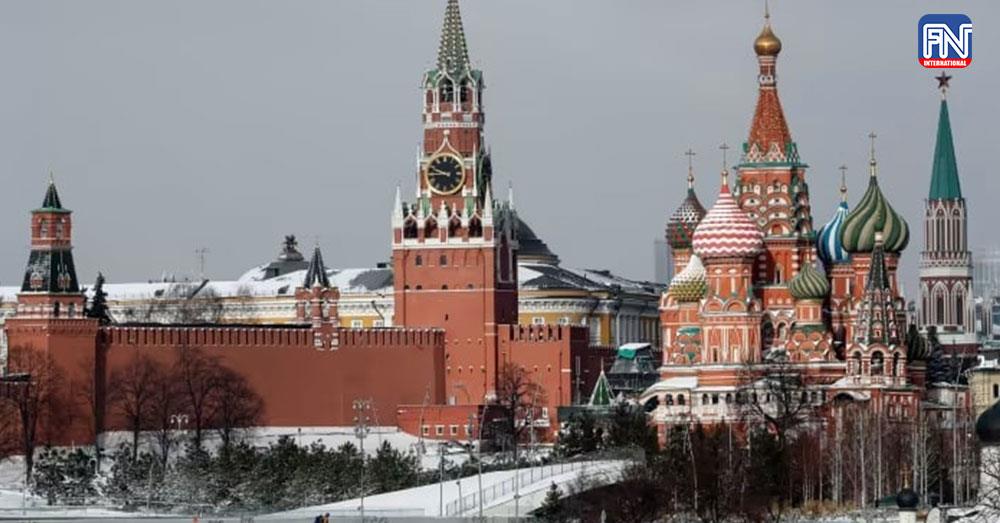