TEL AVIV, June 7 (Aljazeera) - An independent commission of inquiry set up by the UN Human Rights Council after the 2021 Israeli assault on the besieged Gaza Strip said Israel must do more than end the occupation of land that Palestinian leaders want for a future state.

“Ending the occupation alone will not be sufficient,” according to the report released on Tuesday, urging that additional action be taken to ensure the equal enjoyment of human rights for Palestinians.

The report cites evidence that Israel has “no intention of ending the occupation”.

Israel is pursuing “complete control” over what the report calls the Occupied Palestinian Territory, including East Jerusalem, which was taken by Israel in a 1967 war and later annexed in a move never recognised by the international community.

The Israeli government, the commission said, has been “acting to alter the demography through the maintenance of a repressive environment for Palestinians and a favourable environment for Israeli settlers”.

More than 700,000 Israeli settlers now live in settlements and outposts across the West Bank and East Jerusalem, which is home to more than three million Palestinians. The Israeli settlements are fortified, Jewish-only housing complexes that are considered illegal under international law. 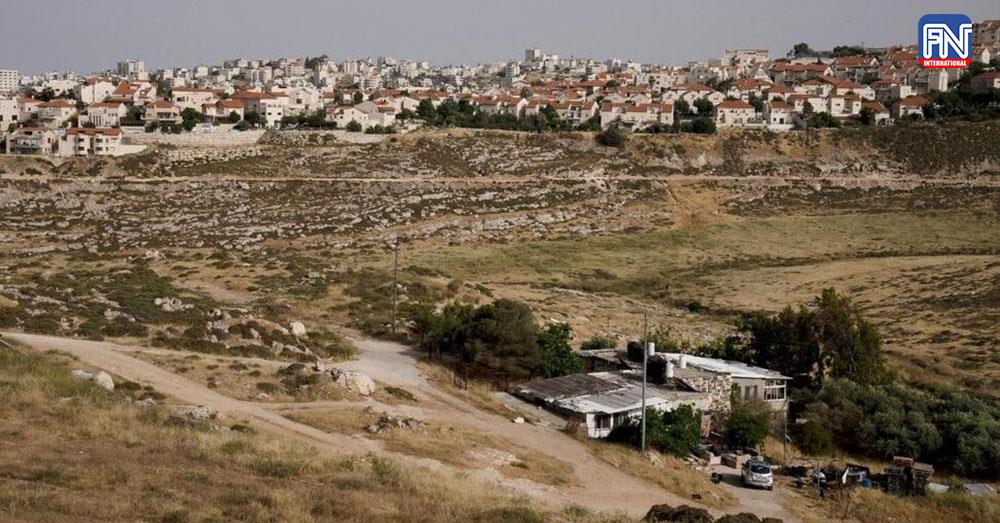