"The Norwegian government has waited to publicly announce the donation for security reasons. Future donations may not be announced or commented upon," it said in a statement. 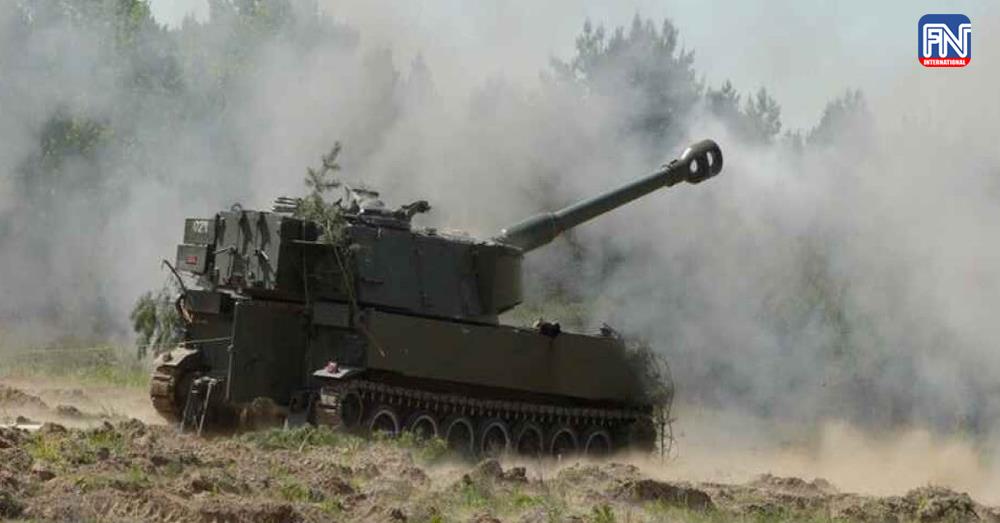