Ukraine tells Israel to get real

KIEV, June 8 (RT) - Ukraine’s ambassador to Israel has slammed the country for refusing to supply Kiev with anti-tank munitions and a sophisticated missile defense system, saying they are needed to fend off Russian forces.

“I want the Israeli government to move away from its comfort zone and get back to reality,” he said, claiming that US officials signed off on the Spike missiles, which were to be transferred through Germany, but “Israel said no.”

Korniychuk’s comments appeared to confirm previous reports about the axed missile deal, which indicated the Spike transfer was discussed during a recent visit to the US by Israeli military officials. The director general of the Israeli Defense Ministry, Amir Eshel, reportedly declined to back the idea over concerns the weapons would be used to kill Russian soldiers, potentially harming ties with Moscow.

However, the envoy argued that “military-technical support” from Israel is sorely needed as Ukrainian forces struggle to push back the Russian advance, citing both the Spike and Iron Dome missile systems.

“We need Iron Dome... which will allow us to save our civilian women and children from the shelling of the Russian missiles in our territory,” he said, adding “I do not want to call this a weapon. I call it protective gear that will protect our civilians. You can not kill with it.”

Korniychuk also claimed that Ukraine would pay for the Iron Dome, saying “We don’t need a donation, we want to buy it.”

Since Russia’s military operation began in late February, Israel has provided humanitarian assistance and non-lethal aid to Kiev, but has refrained from sending arms, breaking with a long list of US allies supplying light and heavy weapons. While Israel has offered to broker talks between the warring parties and attempted to maintain neutrality in the conflict, Israeli officials are increasingly willing to step up military assistance, according to Haaretz. The outlet noted, however, that there is a “consensus” among officials that air defense systems and other advanced weaponry would not be provided to the Ukrainian army. 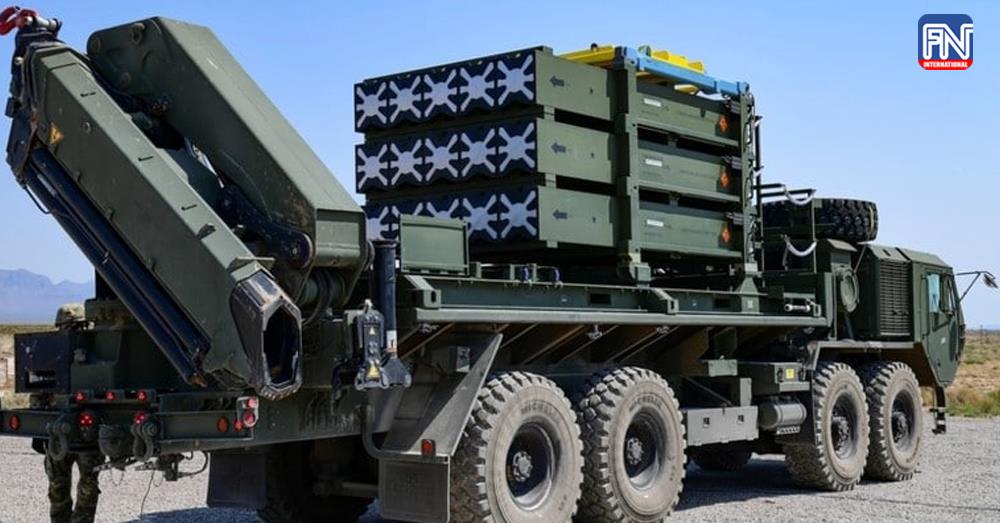