"We have delivered this information as intended, but we haven’t heard any constructive proposals [from the American side]. The clock is ticking. If the Department of State, Washington in general, and the White House - where they devise all this harassment - don’t change their minds over the attacks against and the purge of Russian media and Russian journalists, then we will naturally act in a tit-for-tat manner," the diplomat pointed out.

"A real war has been declared" on Russian journalists in the US, while the US public is in no way informed about their predicament. With this in mind, the Russian Foreign Ministry held a meeting with American media executives in Moscow to explain the consequences of Washington’s hostile policy.

"It turns out they didn't know this. American journalists who work in Russia had no idea what life was like for their Russian colleagues in the US," Zakharova added. "We told them everything, but to make the effect more powerful we said that if it does not stop in the US, we will start doing the same thing to American journalists in Russia," she went on to say. According to the spokeswoman, "nobody liked" this prospect. 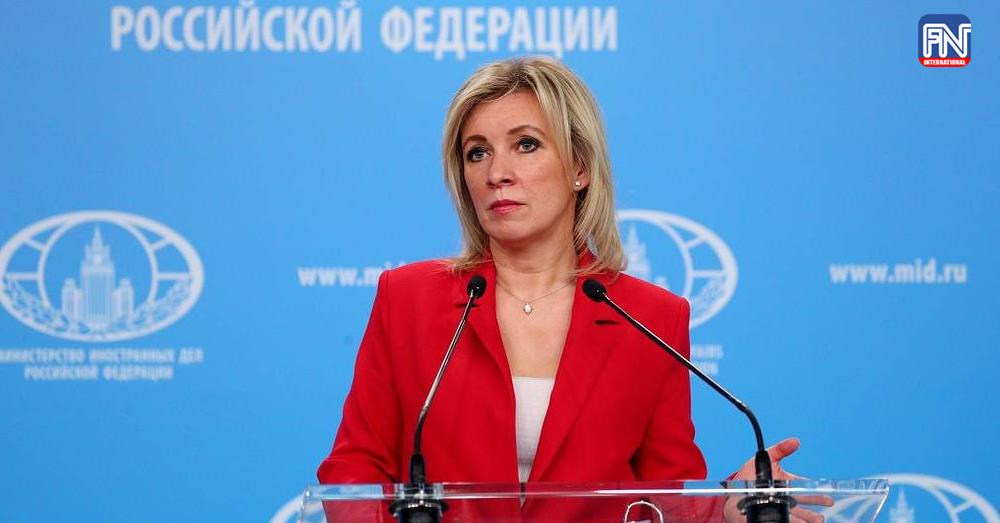