KIEV, June 13 (TASS) - The government of Ukraine banned exports of coal, heavy fuel oil, and locally produced gas, according to the resolution published on the website of the Cabinet of Ministers.

The document amended the resolution from December 29 last year, which set the list of goods, exports and imports of which are subject to licensing, and quotas for 2022. Now exports of hard coal, anthracites, and other types of solid fuels obtained from hard coal (except for coking coal), heavy fuel oil, and natural gas produced in Ukraine is subject to licensing, but, according to the document, zero quotas are set for these categories of goods.

Last week, Ukrainian President Vladimir Zelensky said the country would suspend coal and gas exports due to anticipated winter weather conditions that he said would be "the most difficult winter in all the years of independence". According to him, all internal production will be used for the country’s internal needs. 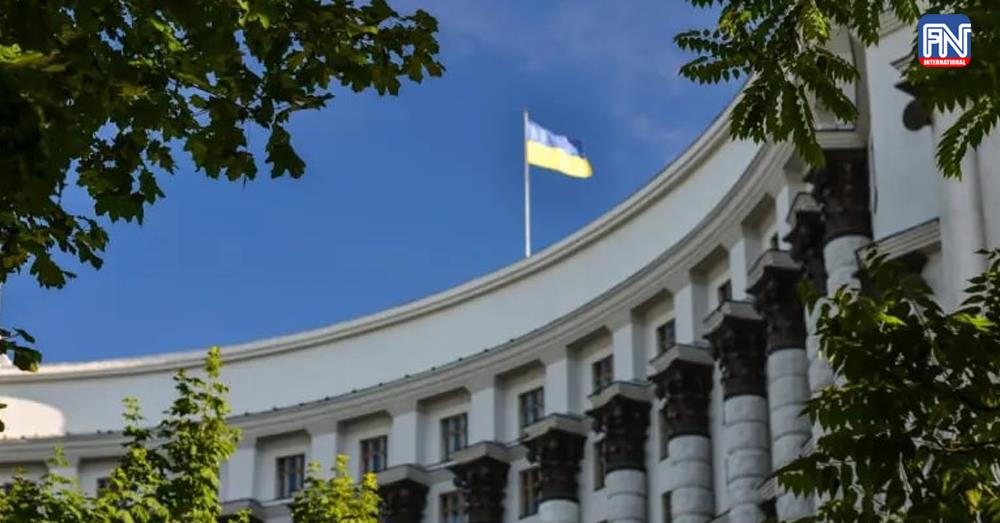