WASHINGTON, June 14 (France 24) - President Joe Biden confirmed Tuesday that he will visit Saudi Arabia next month for talks with its leaders, a dramatic change in his stance on the kingdom that he pledged to make a “pariah” as a Democratic candidate for the White House.

With the visit at the tail end of a July 13-16 Middle East trip that includes stops in Israel and the West Bank, Biden is edging off his adversarial stance on the Saudis’ human rights record. He’s looking to reset the relationship at a time when the US could use help from the oil-rich kingdom to alleviate soaring prices at the pump for motorists at home and around the globe.

The stop in Saudi Arabia will include talks with Crown Prince Mohammed bin Salman, the de facto leader of the kingdom, according to White House and Saudi officials. US intelligence officials have determined Prince Mohammed likely ordered the 2018 killing of US-based journalist Jamal Khashoggi.

In a brief exchange with reporters Tuesday, Biden bristled when asked about his upcoming visit to Jeddah and noted that his team had laid out in a statement “everything I’m doing in the Middle East”.

Human rights advocates and some Democratic allies cautioned Biden about visiting the kingdom, saying such a visit without first getting human rights commitments would send a message to Saudi leaders that there are no consequences for egregious rights violations. The Saudis have been accused of using mass arrests, executions and violence to squelch dissent.

But at a time of skyrocketing prices at the gas pump, growing worries about Iran’s nuclear program and perpetual concern that China is expanding its global footprint, Biden and his national security team have determined that freezing out the Saudis, particularly the crown prince, is not in the US interest.

Sen. Dick Durbin, D-Ill., the No. 2 Senate Democrat, told CNN that Biden “has a tough job dealing with gasoline prices”. But Durbin said he had “mixed feelings” about the visit, calling the Saudis’ human rights record “an outrage”.

The Senate’s No. 2 Republican leader accused Biden of paying too little attention to American energy.

John Thune of South Dakota said, “It just seems having to go hat in hand to the Saudis to try and get them to increase energy production because we won’t do it here, I think it’s unfortunate that an American president is put in that position.”

The Saudi Embassy in Washington described the visit as coming at the king’s invitation “to strengthen the historical bilateral relations and the distinguished strategic partnership between” the two countries.

The White House announced the trip after Saudi Arabia this month helped nudge OPEC+ to ramp up oil production by 648,000 barrels per day in July and August, and the kingdom agreed to extend a United Nations-mediated cease-fire in its seven-year war with Yemen. Biden called the Saudi cease-fire decision “courageous”. Prince Mohammed, who is commonly referred to by his initials, MBS, played a “critical role” in brokering an extension of the cease-fire, according to a senior administration official who briefed reporters on the condition of anonymity. 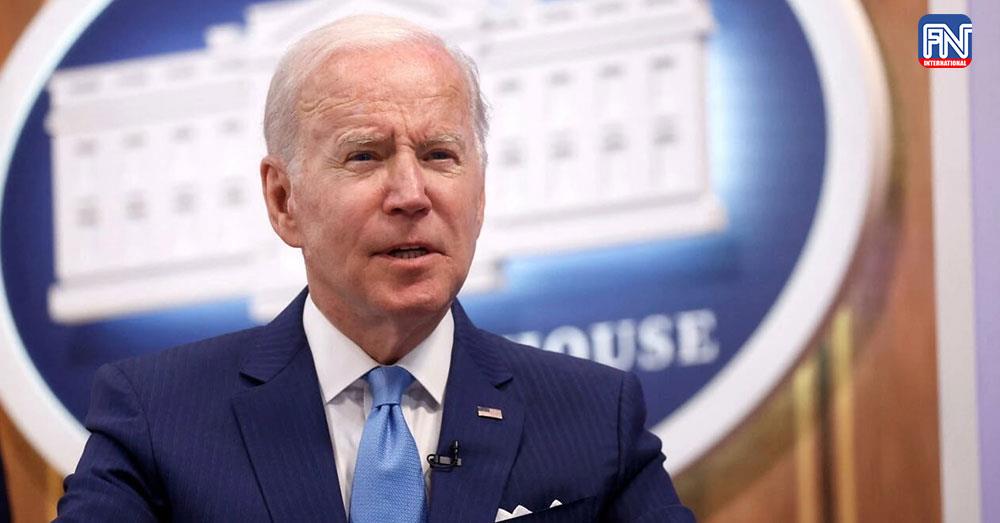