SEOUL, June 16 (Reuters) - North Korea has reported an outbreak of an unidentified intestinal epidemic on Thursday, potentially adding to strains on the isolated country's healthcare system which is battling an unprecedented COVID-19 wave.

North Korean leader Kim Jong Un sent medicines to the western port city of Haeju on Wednesday to help patients suffering from the "acute enteric epidemic" as soon as possible, according to the North's state media KCNA.

It did not report the number of people affected, or elaborate what the disease was, but enteric refers to the gastrointestinal tract.

"(Kim) stressed the need to contain the epidemic at the earliest date possible by taking a well-knit measure to quarantine the suspected cases to thoroughly curb its spread, confirming cases through epidemiological examination and scientific tests," KCNA said.

The reported outbreak comes as the North tackles its first outbreak of COVID-19 infections. It declared a state of emergency last month, amid concerns over a lack of vaccines and medical supplies.

North Korea reported 26,010 more people with fever symptoms on Thursday, with the total number of fever patients recorded across the country since late April nearing 4.56 million. The death toll linked to the outbreak is at 73.

The North has said the COVID wave has shown signs of subsiding, but the World Health Organization cast doubts on Pyongyang's claims earlier this month, saying it believes the situation is getting worse. 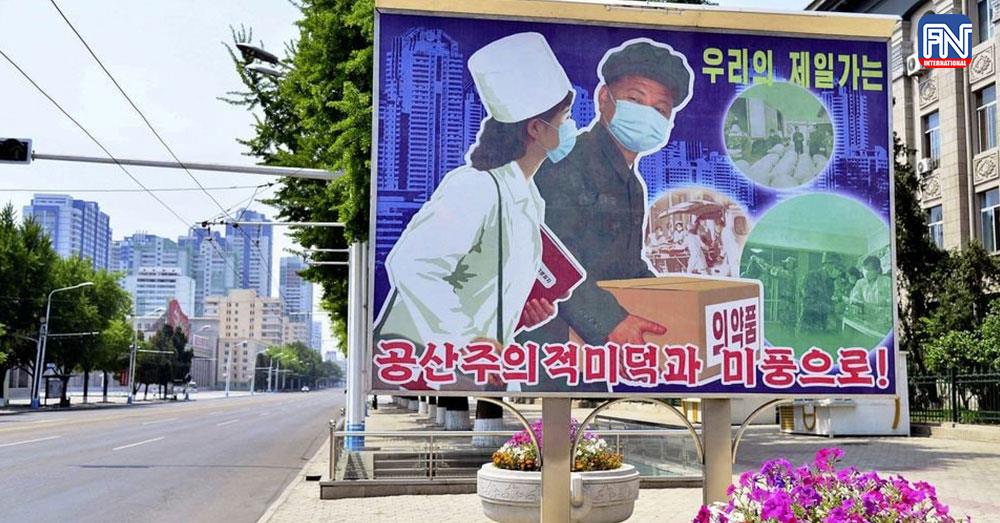