BRUSSELS, June 22 (Reuters) - Alphabet reopened Google News in Spain on Wednesday, eight years after it shut down the service because of a Spanish rule forcing the company and other news aggregators to pay publishers for using snippets of their news.

The move prompted an announcement from Google last year that it would re-open Google News in the following year.

"Today, on the global 20th anniversary of Google News, and after an almost eight-year hiatus, Google News is returning to Spain," Fuencisla Clemares, vice president for Iberia, said in a blogpost.

She said the company also planned to launch Google News Showcase, its vehicle for paying news publishers, as soon as possible in Spain. 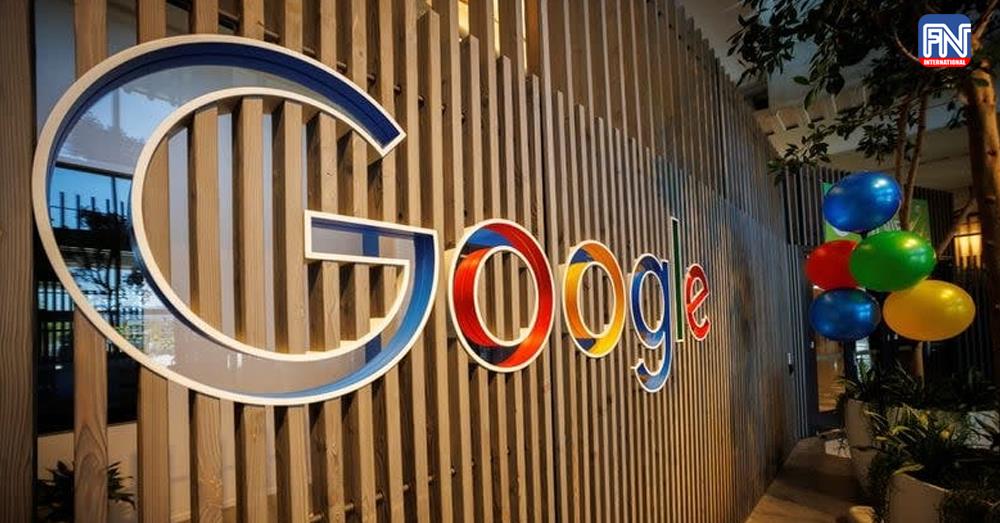