LOS ANGELES, June 22 (Xinhua) -- NASA has decided to extend the science mission of its InSight lander on Mars, operating its seismometer instrument longer than previously planned, according to a release of the agency.

As the power available to InSight diminishes, the mission team has revised the mission's timeline in order to maximize the science they can conduct.

The lander was projected to automatically shut down the seismometer - InSight's last operational science instrument - by the end of June in order to conserve energy, surviving on what power its dust-laden solar panels can generate until around December, said NASA on Tuesday.

Instead, the team now plans to program the lander so that the seismometer can operate longer, perhaps until the end of August or into early September, according to NASA.

InSight is in an extended mission after achieving its science goals. The lander has detected more than 1,300 marsquakes since touching down on Mars in 2018, providing the information that has allowed scientists to measure the depth and composition of Mars' crust, mantle, and core, according to NASA.

With its other instruments, InSight has recorded invaluable weather data, investigated the soil beneath the lander, and studied remnants of Mars' ancient magnetic field, said NASA. 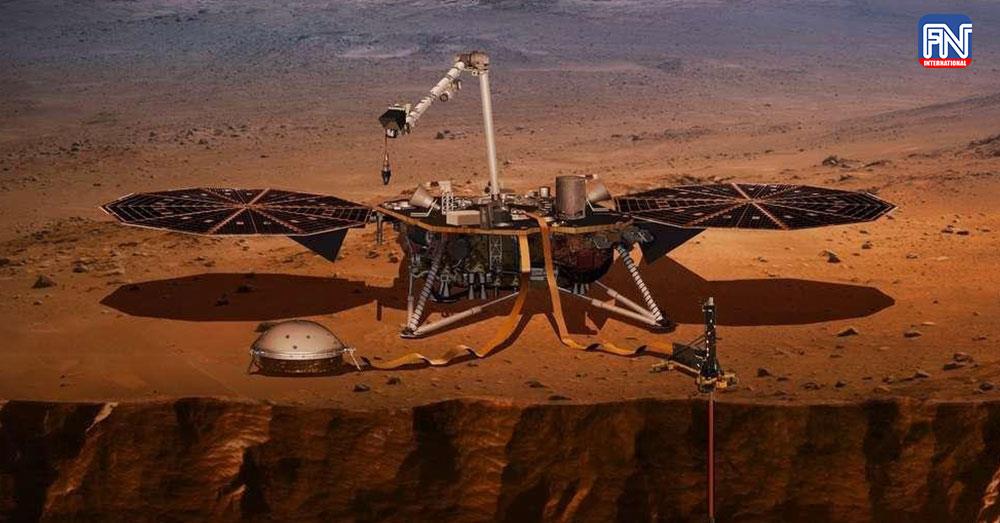