SEOUL, June 22 (Reuters) - South Korea plans to set up a delegation to NATO in Brussels, the national security adviser said on Wednesday, as Seoul pushes to strengthen its partnership with the organisation and play a bigger role on the global stage.

As part of the efforts, South Korea is talking with NATO about information sharing, combined exercises and joint research to counter emerging security threats, he said.

Yoon, inaugurated in May, has said his main foreign policy goal is to make South Korea a "global pivotal state" with a focus on promoting freedom, peace and prosperity based on its liberal democratic values.

Although the June 29-30 meeting in Madrid is expected to focus on the Ukraine crisis, Yoon plans to drum up international cooperation against North Korea's nuclear programme, Kim said.

NATO Secretary-General Jens Stoltenberg had said the upcoming summit is expected to agree on an assistance package for Ukraine that will help the country move from old Soviet-era weaponry to NATO standard gear.

South Korea plans to announce additional humanitarian support to Ukraine at the meeting, but Seoul was not considering lethal aid, Yonhap reported.

The new president could also hold a trilateral meeting with his U.S. and Japanese counterparts on the sidelines of the NATO summit, Yonhap said, citing a presidential official as saying Yoon's attendance does not represent a policy against China or Russia. 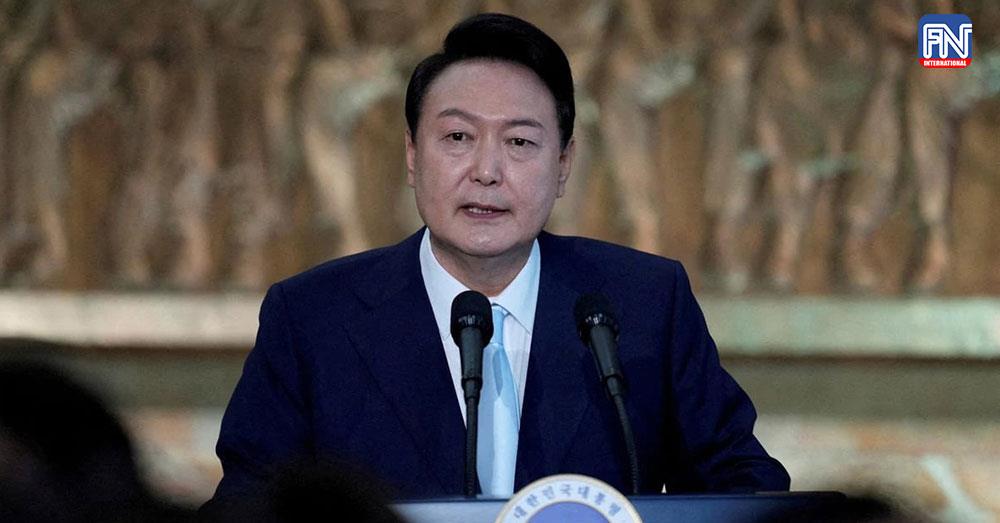